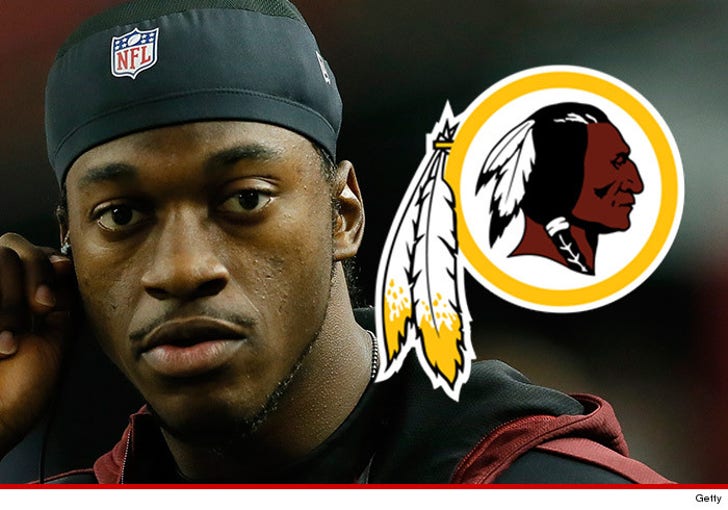 Several members of the Washington Redskins tell TMZ Sports ... they're PUMPED the team is benching RG3 ... with one player saying, "Now we can start winning games."

We spoke with a handful of Redskins players -- all of whom spoke on the condition of anonymity -- and they were all on the same page ... they've been wanting the move for a while.

One player told us, "We're relieved. This is good for the team."

Another player was more blunt ... saying, "We have a better chance of winning with [Kirk Cousins] than Robert Griffin. Sometimes teams need a change and we obviously did."

Even the defense is excited -- with one starter saying, "The team is excited with the change. We are all looking forward to Kirk leading us this season."

As for Griffin, one player tells us it's not personal, it's just business -- "Robert is a professional. He will be ready when his number is called." 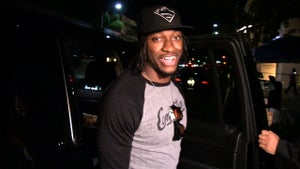 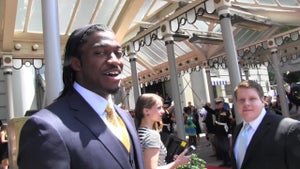 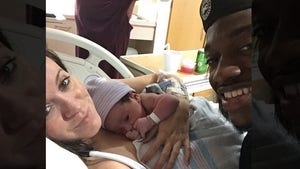