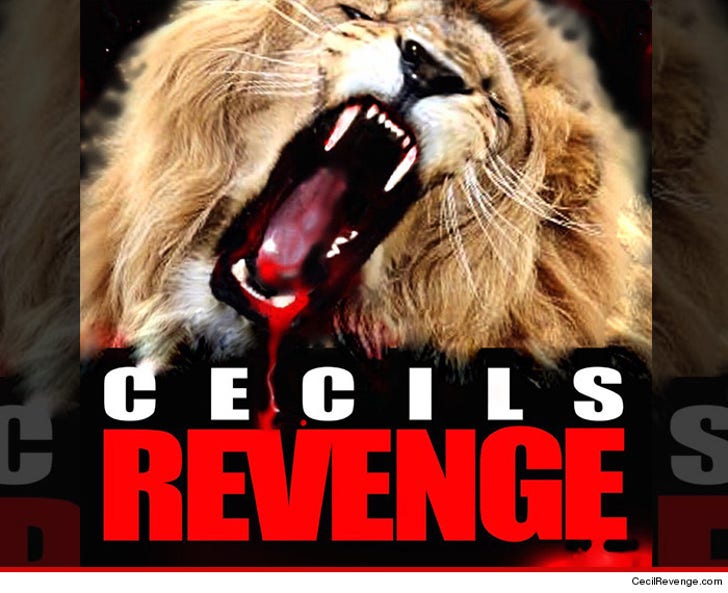 Apple will not allow its users to turn guns on hunters, turning them into human prey.

A new app called "Cecil's Revenge" turns the tables making lions, giraffes, elephants and other wildlife the hunters, aiming their weapons at poachers.

The game is loosely based on the game "Asteroids," but Cecil and his buddies are now the shuttle and hunters and poachers are the asteroids.

The creators of the app tell TMZ ... in its rejection, Apple cited its rule that enemies in games cannot target a specific race, culture, real government or any other real enemy. Apple believes hunters and poachers are part of a specific culture. 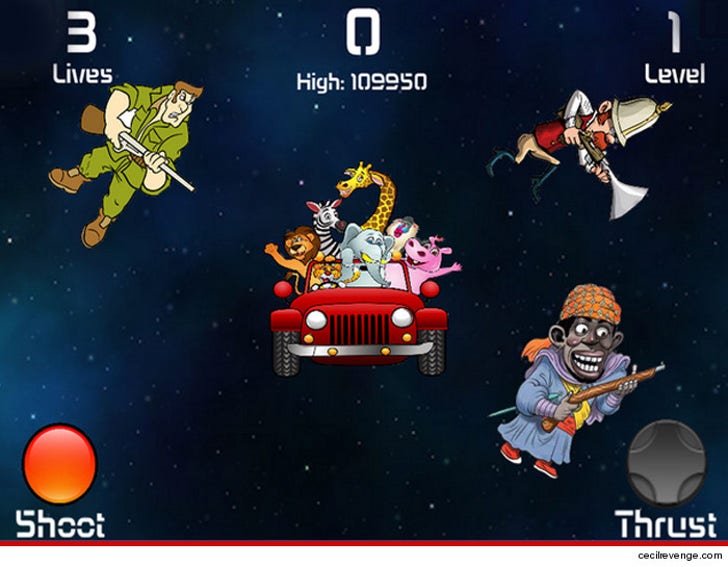 An Apple rep tells TMZ the app was 86'd because the company will not sanction games based on "real events."

"Cecil's Revenge" does have a home ... Google has approved the app, which is now available free of charge. 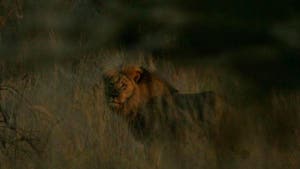