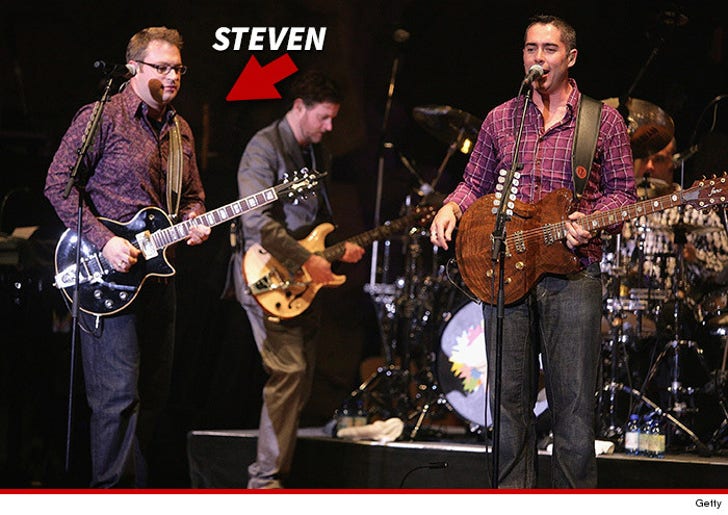 Not so fun fact -- a former member of TBL says he hasn't received a dime for the work ... even though its TV's #1 comedy.

According to legal docs, former front man Steven Page claims he was promised 20% of all proceeds from the song. He says band member Ed Robertson ﻿is the only one collecting and has kept all the money for himself. 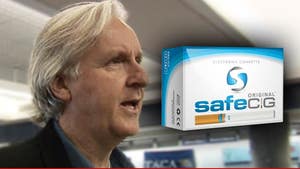 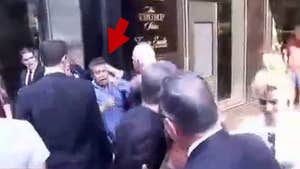