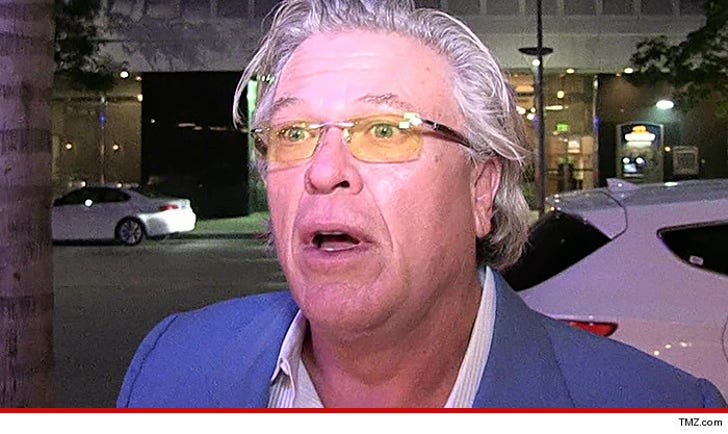 Ron White might want to keep a closer eye on his finances after his assistant allegedly stole $400k from him ... and now cops are on the case.

According to legal docs, White hired Brendan Vaughn as an assistant for his wife Margo in 2012, who was undergoing cancer treatment. Vaughn had been given a credit card for business purposes and gained access to Ron's bank accounts on his own.

To his horror, Ron's financial adviser told him Vaughn was allegedly using the card to foot the bill at nightclubs and hotels. The adviser says Vaughn was making cash withdrawals, buying clothes and even making payments on his BMW.

We reached out to Vaughn ... so far no comment. 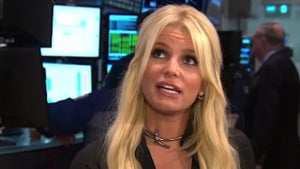 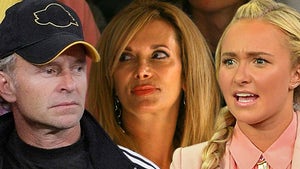 Hayden Panettiere -- Shelling Out Loot for Both Parents During Divorce War