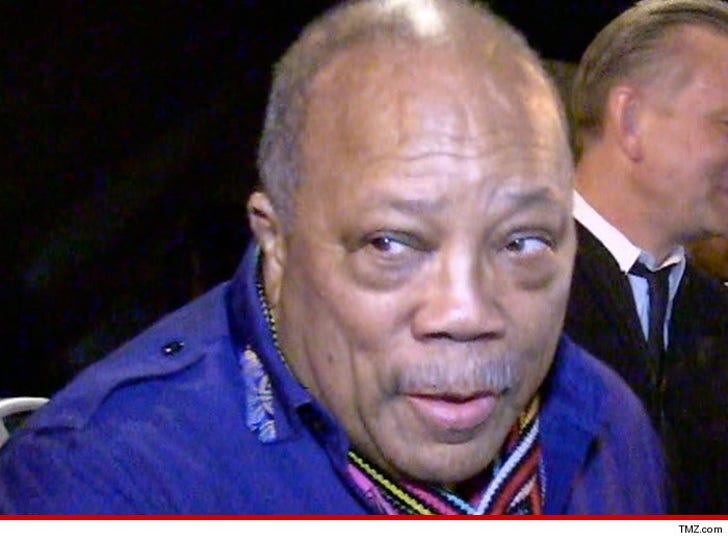 Law enforcement tells TMZ, 82-year-old Jones was at his home in Bel-Air when he fell ill. An ambulance was called at 1:20 PM, and he was taken to a local hospital.

Quincy's rep tells TMZ, "Quincy had some shortness of breath and in an abundance of caution he went in for observation. He is fine."

Jones has 27 Grammys to his name and was huge in the success of Michael Jackson -- producing the albums "Thriller," "Bad" and "Off The Wall." He was inducted to the Rock and Roll Hall of Fame in 2013. 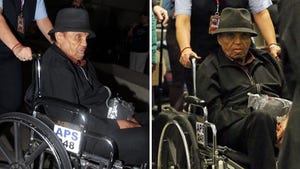 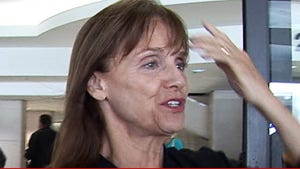 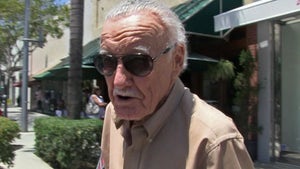