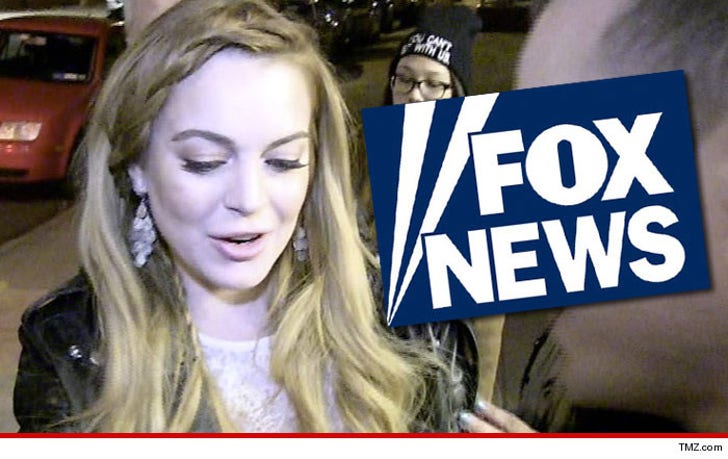 Lindsay Lohan just went down in flames in spectacular fashion, after a judge threw out her defamation lawsuit against Fox News Channel for claiming she and her mom did cocaine together.

Lindsay and mama Dina sued for comments made on FNC back in February 2014 when a guest said, "Lindsay Lohan's mom is doing cocaine with her." The guest also called Dina an enabler.

The judge in the case on Friday shut Lindsay down, saying, "Truth is a defense."

The judge also dismissed the case Dina filed, saying she's a public figure, the comment wasn't made maliciously. It probably didn't help that Lindsay once made a frantic call to her dad in the back of a limo, saying Dina was there and, "Mom's on cocaine."

One thing ... the judge threw out Lindsay and Dina's lawsuit against FNC and Sean Hannity. As for the guest who made the comment, it's unclear if her case was thrown out as well. 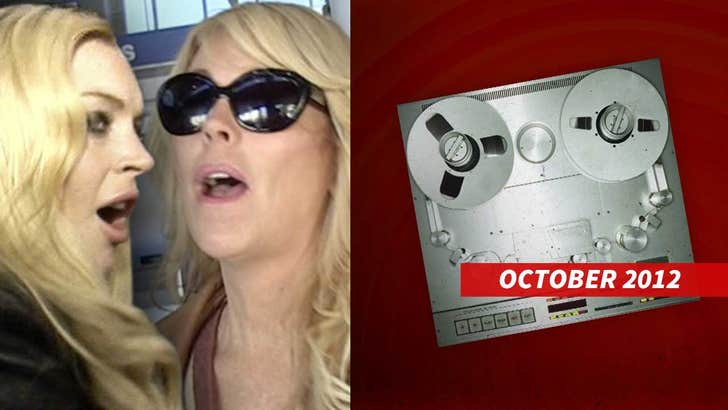 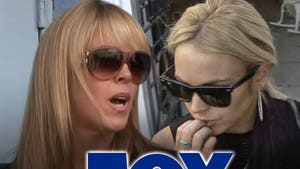