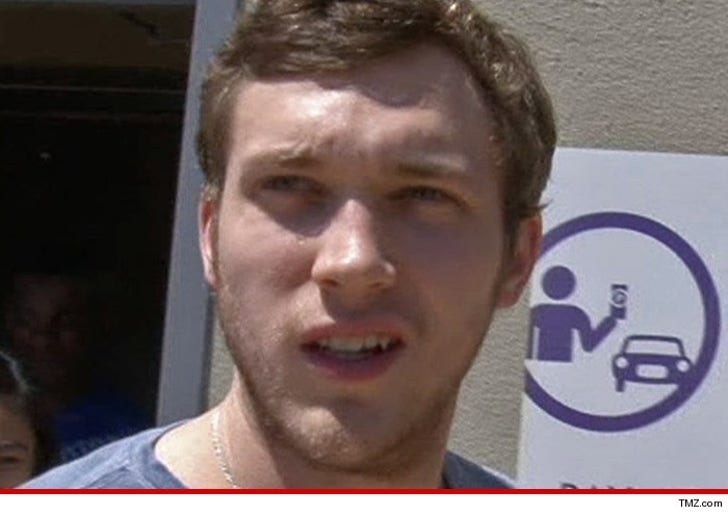 John Mayer's ex-manager plotted to jack "American Idol" champ Phillip Phillips out from under his contract with the show -- according to a new lawsuit, but the bigger news is Phil is a freakin' millionaire!

In the suit ... 19 Entertainment, the management company for all 'Idol' singers, claims Michael McDonald (not the singer or the actor) gave Phillips the opening act gig on a John Mayer tour back in 2013, and spent that time cozying up to him.

McDonald has a management company called Mick Management -- and in the docs, 19 Ent. says McDonald lured Phillips to sign ... partially out of desperation because founding client Mayer was bailing.

Cut to December 2014 ... when Phillips informed 'Idol' he wanted out of his contract, presumably to jump ship to Mick Management.

19 Ent. isn't giving up its cash cow without a fight, because while some people think Phillips has been a commercial failure -- 19 Ent. points out he reportedly netted about $5 million in 2013 and even more in 2014.

And that's for a guy who's only had one major hit and one moderate hit!