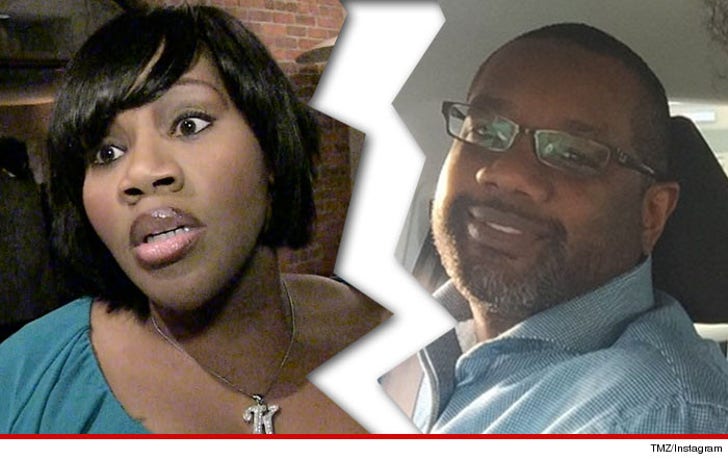 Kelly Price is a woman of her word -- the R&B singer has officially filed to divorce the man she was married to for more than 20 years.

According to the docs, she's requesting no spousal support for either side, and says there's no commuity property to fight over. They have 2 children, but they're adults ... so no custody issues either.

Price announced she was splitting from her hubby, Jeffrey Rolle, back in July. Rolle is also her manager, but she said she's cutting all biz ties with him too.

Price has been nominated for seven Grammys in her career and has sung background on hits like Mariah Carey's "Fantasy" and The Notorious B.I.G.'s "Mo Money Mo Problems." 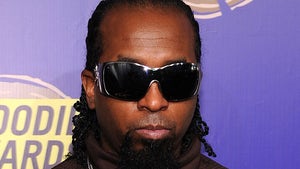 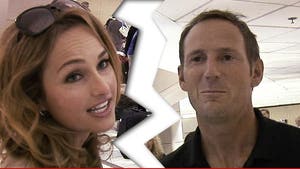 Giada De Laurentiis Officially Divorced ... And it Was Expensive