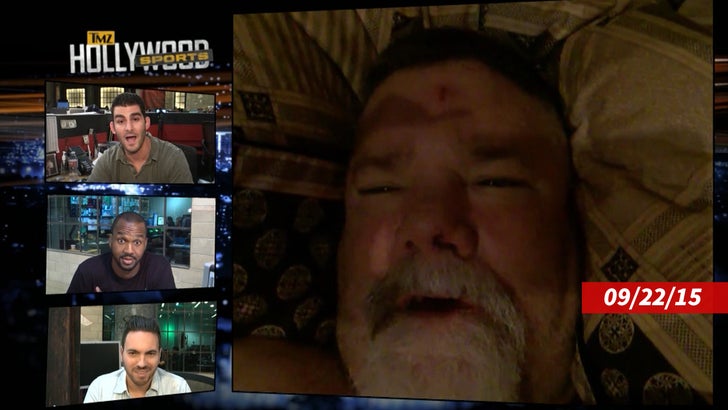 UFC legend Tank Abbott is doubling down on his attack on female fighters -- saying NO WOMAN belongs in the octagon ... including Ronda Rousey.

Tank appeared on "TMZ Hollywood Sports' today after claiming he would post a $100k prize to any woman who could beat him in a fight ... but they would have to make him a sandwich if they lost.

Abbott -- who admits he'd been boozing -- says he's dead serious noting ... "I'll smack the living daylights out of any woman."

When asked what he would say to someone calling him a chauvinist pig -- Tank replied, "I'd say you're right and vote for Donald Trump." 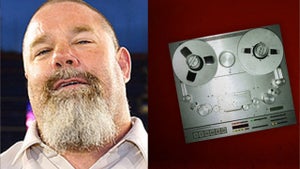 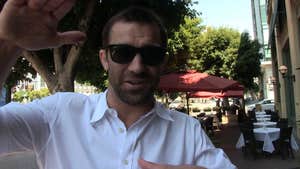 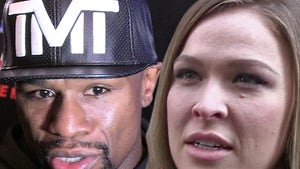 Floyd Mayweather -- Fires Back At Ronda Rousey ... You're Not Forbes Material