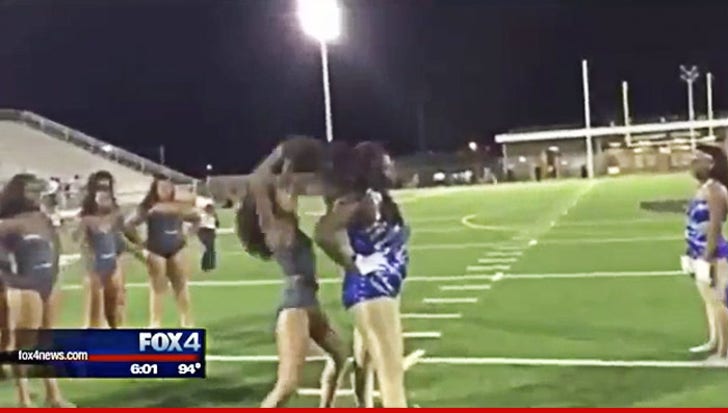 A full scale dance brawl broke out at a high school football game in Dallas last week -- when a drill team member broke the golden rule of dance battle ... SHE MESSED UP A GIRL'S HAIR!!!!

The two dance teams -- Wilmer-Hutchins High and James Madison High -- were doing a full "You Got Served" battle after the football game ... when a girl from Madison put her hands on a girl from WHH.

In the footage, obtained by our friends at FOX26, you can see the situation escalate QUICKLY ... culminating in a full-blown fight.

No one was seriously hurt and no arrests were made -- but the Dallas Independent School District has banned both teams from performing at upcoming football games. 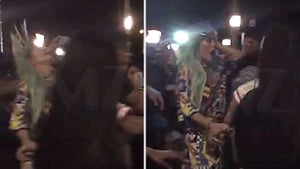 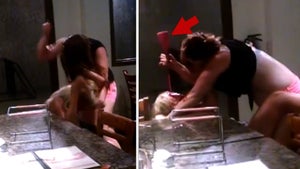 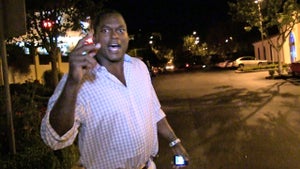