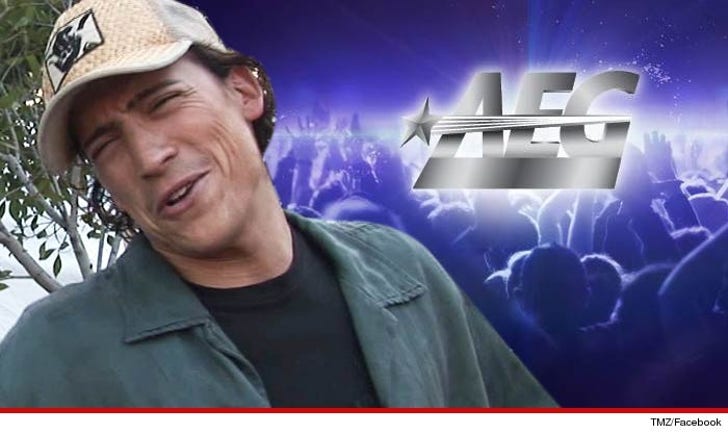 Actor-turned-church-leader Andrew Keegan claims his reputation is ruined over Kombucha ... and he wants $33 mil to make it right.

Keegan got some bad press after his church -- Full Circle Venice -- was slapped for selling Kombucha to its members. Turns out the hippie elixir had enough alcohol so it couldn't be sold without a license. The California Dept. of Alcoholic Beverage Control raided the church and cited some of the members. 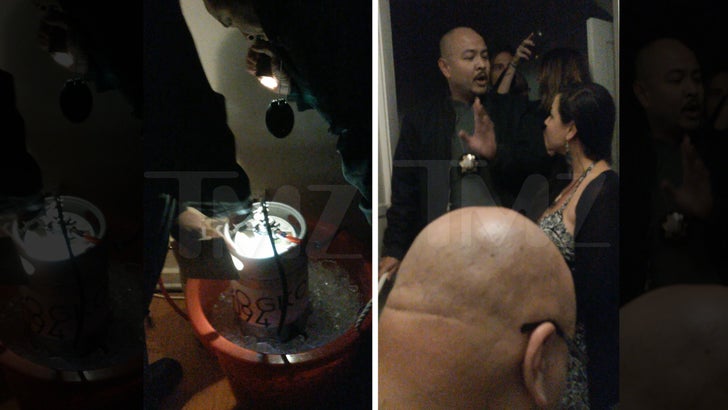 Here's what made Keegan irate ... Examiner.com reported he was arrested for the illegal sale of Kombucha. Keegan -- who became famous playing Joey in "10 Things I Hate About You" -- says he wasn't even there and was not arrested.

He says Examiner.com has a network reaching 20 million monthly readers and his name is now mud ... which is why he wants $33 mil.

Examiner.com has some deep pockets -- it's owned by AEG. They had no comment. 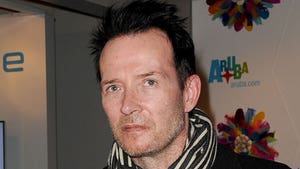