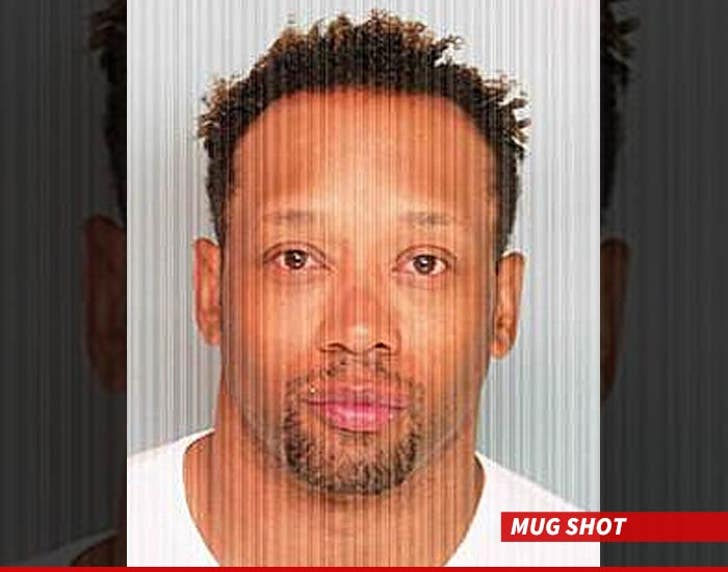 More DUI trouble for ex-Atlanta Falcons running back Jamal Anderson -- the former NFL star was arrested for DUI on Sunday ... the 2nd time he's been busted for drunk driving in 10 months.

Officials say the 42-year-old was swerving in his lane -- when he was pulled over. During the stop, cops determined he was under the influence and put him under arrest.

Just 3 days later, Anderson was arraigned on his DUI charge from last November -- when cops say he was discovered passed out behind the wheel of an Escalade on I-85.

BTW -- Anderson was also arrested for DUI in 2012 ... but ultimately pled guilty to the lesser charge of reckless driving.

We reached out to Anderson for comment -- so far, no word back. 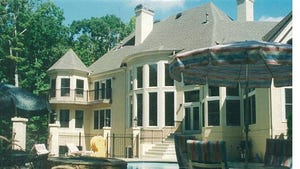 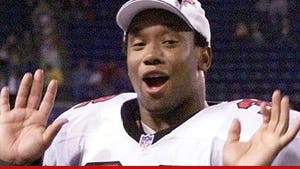 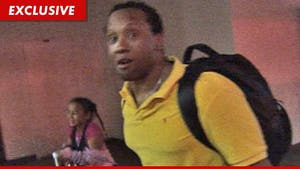