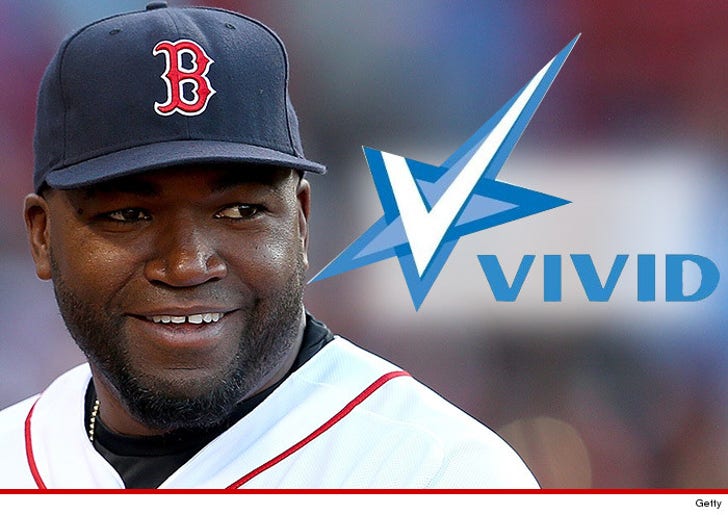 We spoke with CEO Steve Hirsch who tells us his people are already drafting up an offer for Papi's big debut ... complete with a working title.

Hirsch says the flick would be called "Big Papi's Slugger" and would feature Ortiz hitting it out of the park with 4 or 5 women at a time because "his personality is too big for just one."

Look, we all know the $100k is chump change for Ortiz, but he also told Players Tribune his favorite song was "Baby Got Back" ... so we're guessing he'd accept other forms of payment if interested. 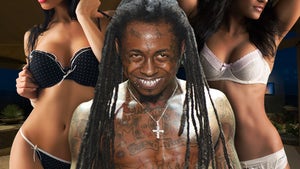 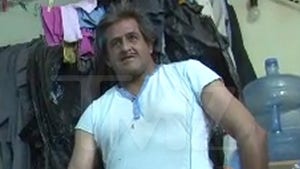 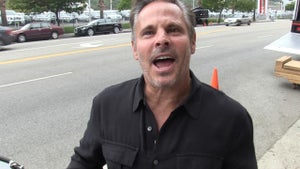