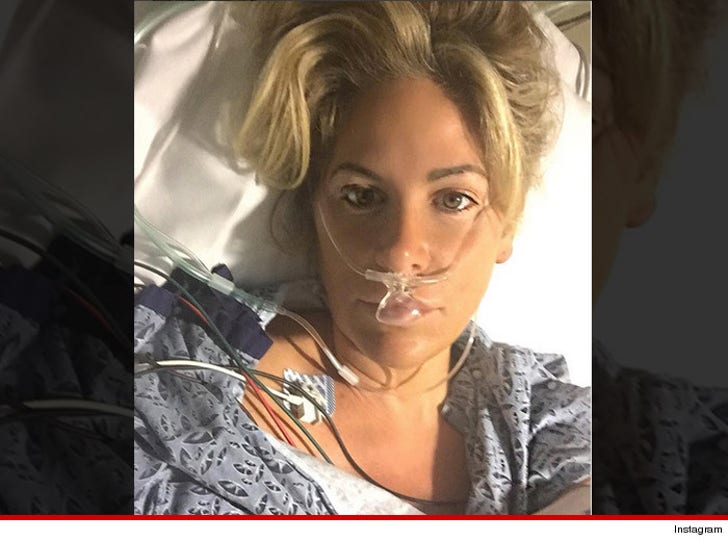 Kim Zolciak's mini-stroke was far more serious than anyone thought ... we've learned she had a heart procedure following the TIA and could have died.

As we reported, Kim had the mini-stroke in Atlanta, hours after appearing on "Dancing with the Stars." She had lost feeling on one side and her ability to speak, but it was only temporary.

Kim has told friends that doctors thought she could be released almost immediately, but a test revealed there was a more serious, underlying heart issue. Doctors kept her in the hospital and she told friends the docs performed a procedure Friday. We do not know the nature of the problem or what doctors did to correct it.

We're told Kim would never have known about the heart issue had she not gone into the hospital for the TIA. And doctors told Kim if the heart problem were left untreated, it could have become life-threatening.

As for Kim's status on "Dancing with the Stars," our sources say it's highly doubtful she'll dance Monday. 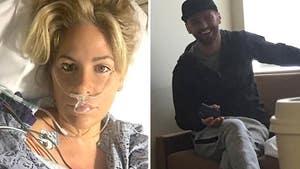 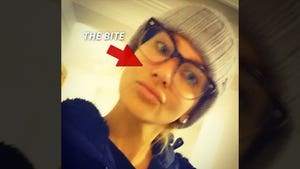 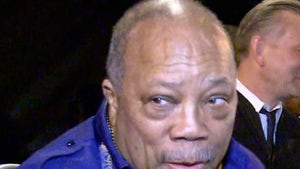