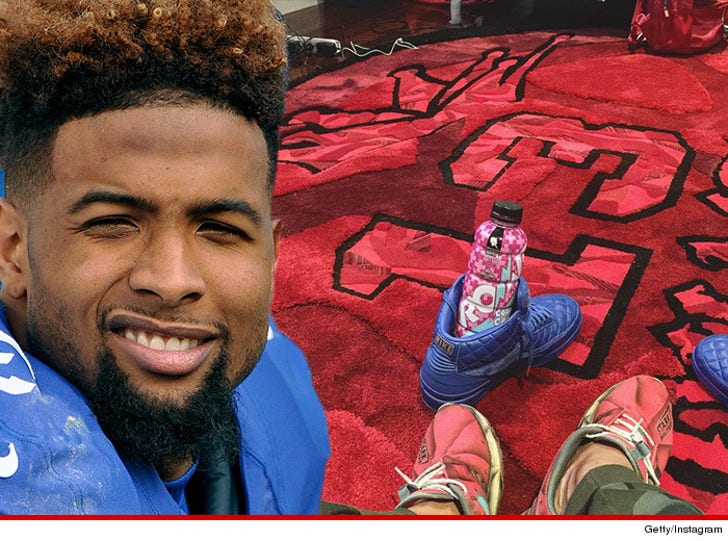 TMZ Sports has learned OBJ was looking to score a centerpiece for the game room in his crib ... y'know, something to tie it together -- and hit up Keith Collins, rug maker extraordinaire. Keith tells us OBJ only had a few requirements ... it had to be red and black with his name and number.

Collins says the piece took more than 3 months to complete, but OBJ was so impressed with the end result ... he's already talking about an epic sequel: a tapestry of "the catch" from last season.

Collins is used to dealing with baller clients -- he's made rugs and tapestries for the likes of Lebron James, Floyd Mayweather, and even Michael Jackson.

Fun fact: OBJ brought Dez Bryant to check out the rug while it was being made. Bad luck charm, Cowboys fans? 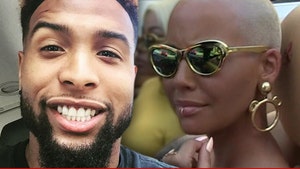 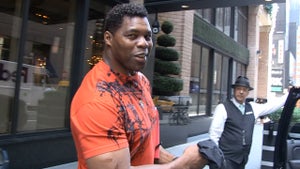 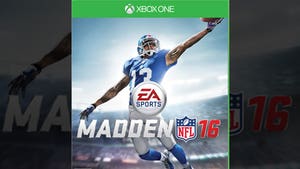