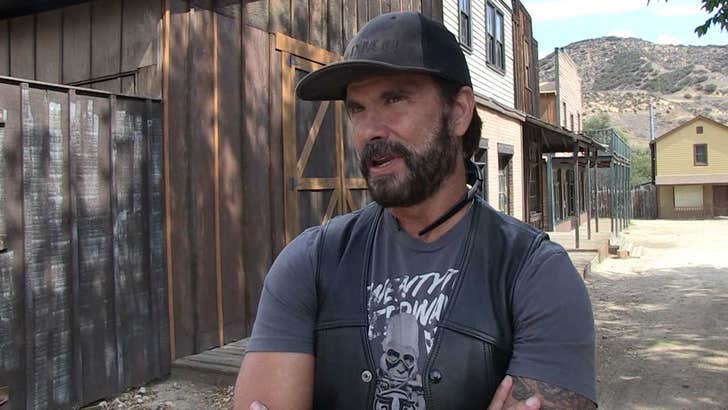 Lorenzo Lamas hopes his son can pull through his legal troubles -- he got busted for theft at a Target -- but dad's hardly jumping through hoops to save A.J. Lamas' bacon.

We asked Lorenzo about A.J.'s theft, battery, and child endangerment arrest. He was also allegedly carrying a meth pipe. L.L. sounded concerned about his son, telling us ... "He's in a difficult spot. My heart and prayers go out to him."

But Lorenzo also hinted A.J. has burned him in the past -- "My family has been there for him on numerous occasions." 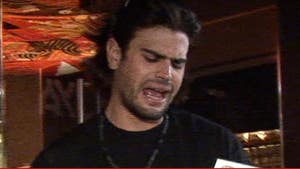 Lorenzo Lamas' Son A.J. -- Arrested for Robbery with a Baby ... at Target 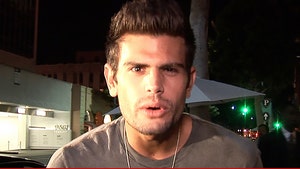