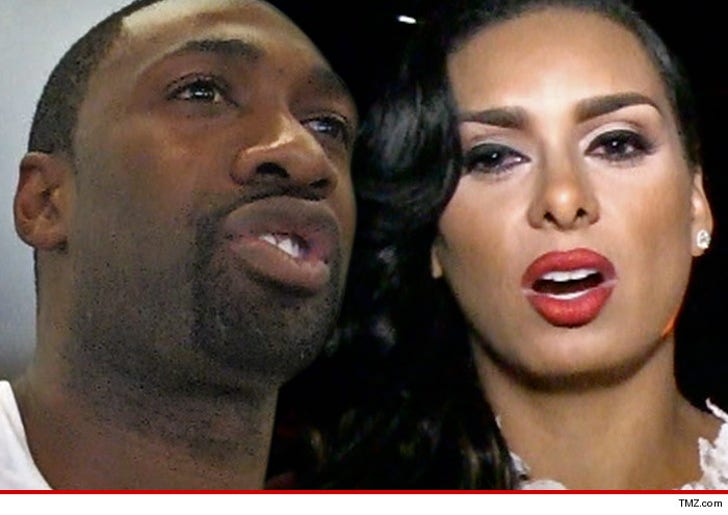 There's a difference between being sore over someone ... and GIVING SORES TO SOMEONE ... so says Gilbert Arenas who's suing his baby mama for claiming he gave her STDs.

The ex-NBA superstar has filed a lawsuit against Laura Govan -- claiming she concocted a diabolical scheme to humiliate him on a global scale by making everyone think he's rotten in the genitals, even though she knows he's not.

According to the docs, obtained by TMZ Sports, Arenas claims Govan got super bitter when he dumped her ... so she decided to write up an email to him chock full of nasty allegations and then leak it to various gossip websites knowing they would run it.

In the email, Arenas claims Govan wrote, "When I left you it was because I couldn't take the STDs."

Gilbert is adamant in his lawsuit the accusation is FALSE -- and "Govan knew it to be false when it was made."

Arenas is suing for libel -- and demanding unspecified damages. 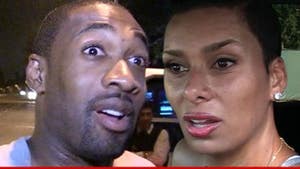 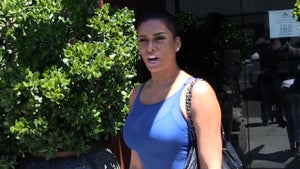