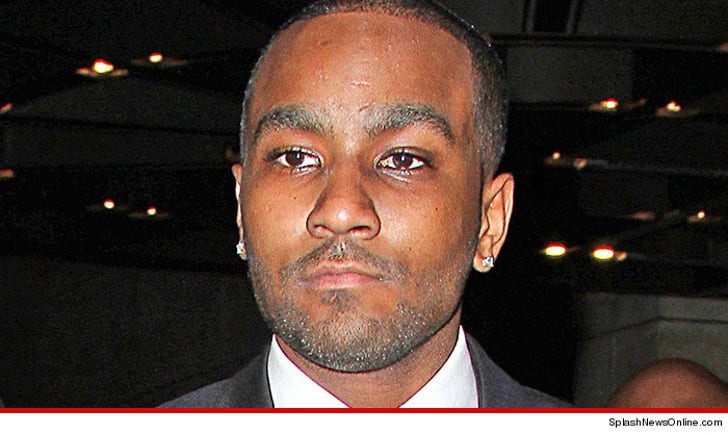 Nick Gordon says Bobbi Kristina's family is painting him as a murderer and scumbag to the point he will never get a fair trial if he's criminally prosecuted.

Gordon says in legal docs -- obtained by TMZ -- the Brown family has painted him a "murderer, a habitual batterer of women, a seducer of young white females, a thief and/or con man fueled by monetary gain, and a chemist capable of making a toxic cocktail."

Gordon is asking the judge to stop the $40 million wrongful death lawsuit the Browns filed against him until the criminal process runs its course.

The big thing for Gordon ... he says he has a right to remain silent, and the civil case would force him to answer questions that could be used against him if criminal charges are filed. 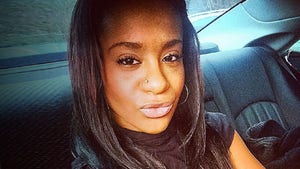 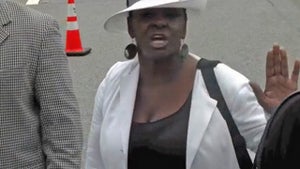 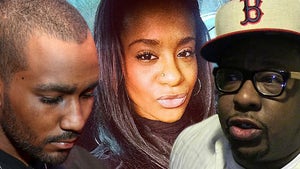