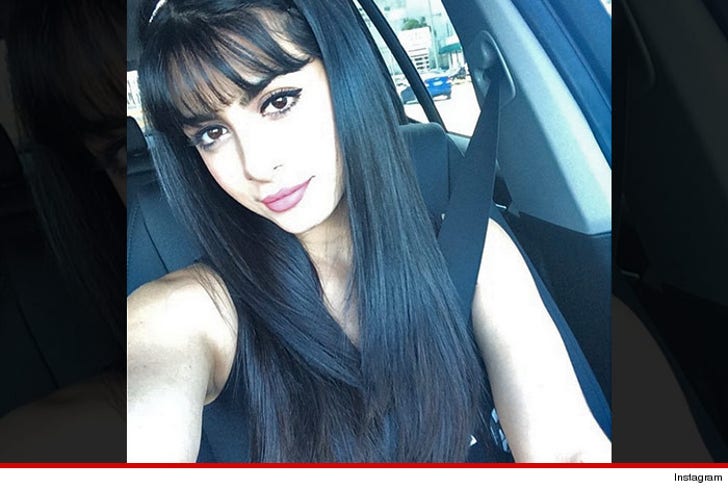 Emeraude Toubia is getting her big break in the TV show "Shadowhunters" -- and along with it a lawsuit from her ex-manager ... who says Toubia got a taste for Hollywood then ditched in a flash.

Palomera Productions claims in legal docs it inked an exclusive agreement to manage Toubia in 2014, which paid it 20% of her earnings. Palomera says it booked Toubia for tons of acting gigs and helped make her a huge Latina star.

Palomera says in 2015 Toubia announced she was moving to LA to get an education, but instead signed with a new rep ... and landed the "Shadowhunters" gig. Palomera found out about that in a press release.

PP says when it reminded Toubia of their exclusive agreement she claimed the signature on the deal wasn't hers. Palomera is suing for 20% of everything she's made since leaving.

In other words ... give us some of that "Shadowhunters" cash. 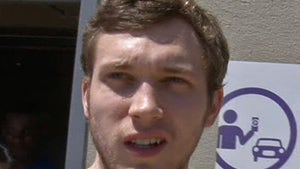 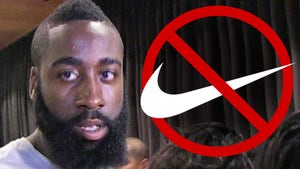