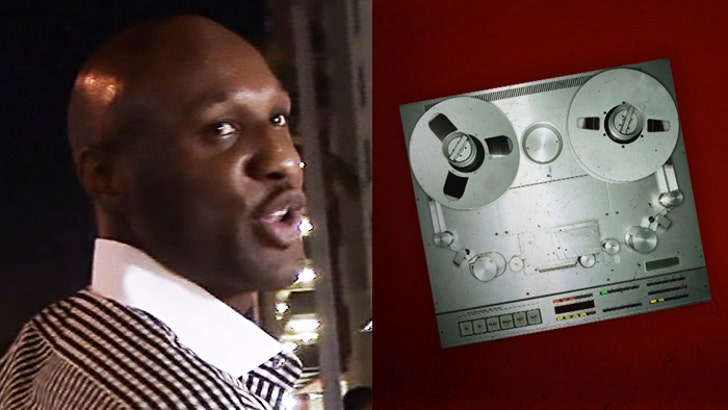 Lamar Odom was unconscious with white stuff coming out of his nose when 2 different people at the Love Ranch South dialed 911 to get him medical assistance.

The Nye County Sheriff's Office just released the recordings from 2 employees of the Nevada brothel. They both described a white/pinkish substance running out of his nose and mouth.

The male caller was Richard Hunter, media director of the ranch, and he told the operator Lamar had cocaine on him on Saturday. He also said Lamar was taking heavy doses of the herbal Viagra substitute called Reload.

TMZ broke the story ... doctors determined there was cocaine in Odom's system when he got to the hospital Tuesday afternoon.

The sheriff says there's a possibility Odom could be charged for drug possession. 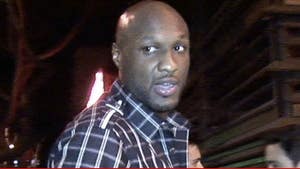 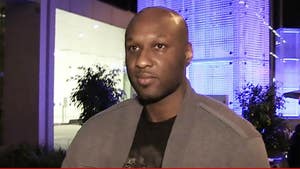