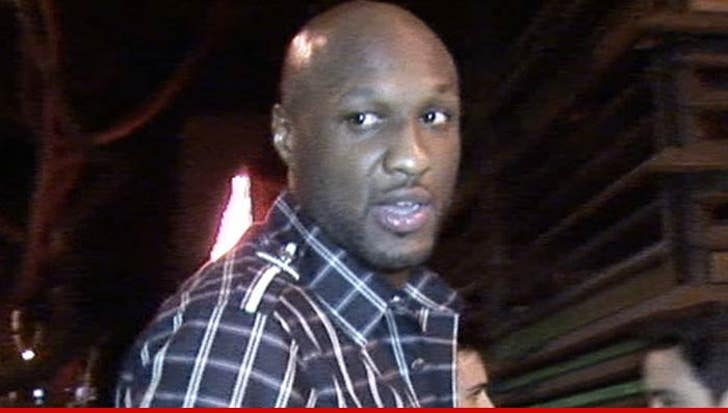 Lamar Odom was never without oxygen ... and this is a critical factor weighing in his recovery.

Our sources tell us, when Lamar was admitted to the first hospital in Pahrump, Nevada after the 911 call, his respirations were 6-8 breaths a minute. Normal is 12-20. That led doctors to conclude he was never without oxygen.

We're also told when the ambulance picked Lamar up from the Love Ranch, his blood had 38% oxygen saturation. Paramedics treated him and by the time he entered the ER, the percentage increased to 58%. Normal blood saturation is in the high 90's.

Doctors who are treating Lamar are hopeful he did not suffer significant brain damage because of lack of oxygen. This is all consistent with the person who called 911 and said Lamar was struggling but breathing.

The wild card is that Lamar suffered a series of strokes in the hospital, and it's still undetermined what it did to his brain. 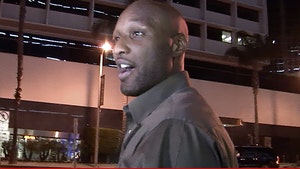 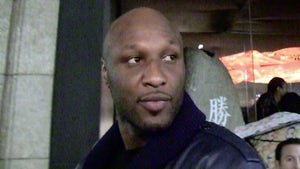 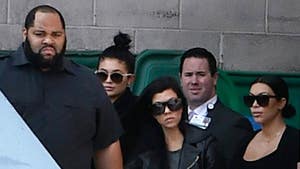