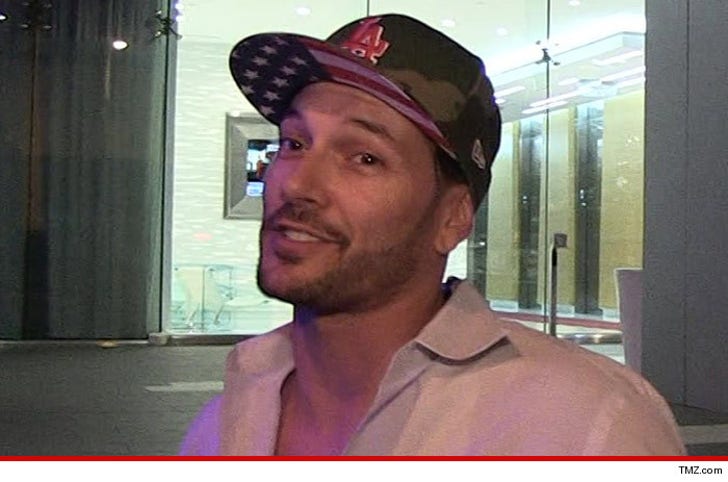 Kevin Federline is NO joke in Japan -- in fact, the man who built a kingdom down the street from Pepperdine is about to get his biggest DJing paycheck ever ... in Tokyo.

Britney's ex booked a two night gig at Cat's -- the nightclub, not the play -- where he'll man the DJ booth for their annual Halloween bash on Oct. 23rd and 24th.

If Tokyo reacts anything like Portland did last weekend, he'll have 'em chanting ... "K-Fed ichiban!" 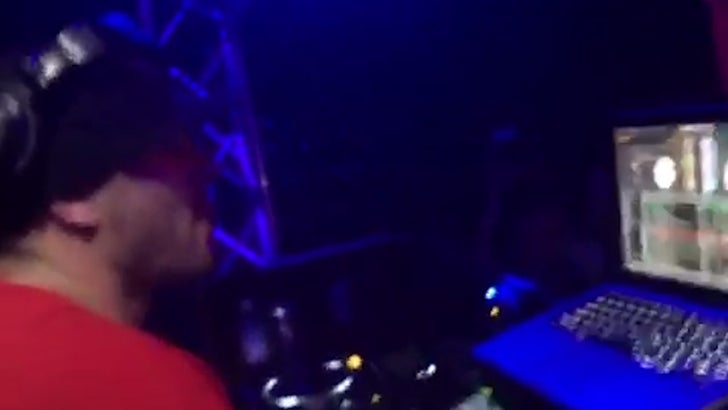 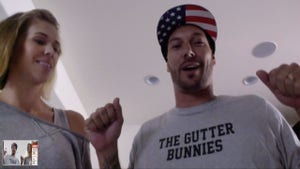 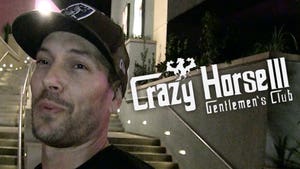 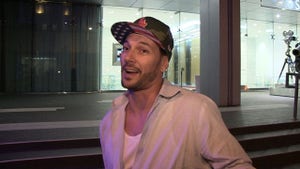