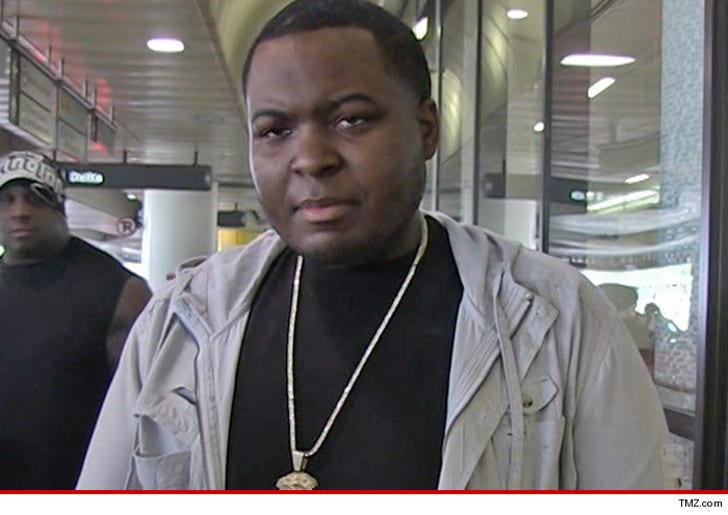 Sean Kingston and his bodyguard are being sued by a guy who says he got sucker punched during a pickup basketball at a gym.

Allen Assil says he was hooping at an L.A. Equinox gym back in 2013 when Kingston showed up with his bodyguard, Adrian Pascasio. Assil claims the guys were playing "overly aggressive and in an intimidating manner."

Assil says he asked Sean and his bodyguard to calm down "before they hurt someone." Whaddya know ... shortly after that comment, Assil says the bodyguard punched him in the face and broke 2 bones.

Sean's rep says Pascasio has never been employed by Kingston and the lawsuit is only a "money grab" since the statute of limitations runs out on Sunday.

Assil's suing for unspecified damages. Plus 2 shots and the ball. 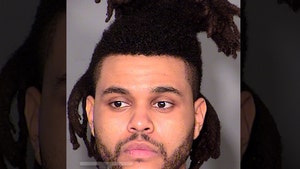 The Weeknd -- Pleads No Contest To Punching A Cop 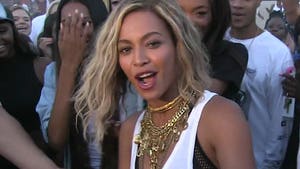