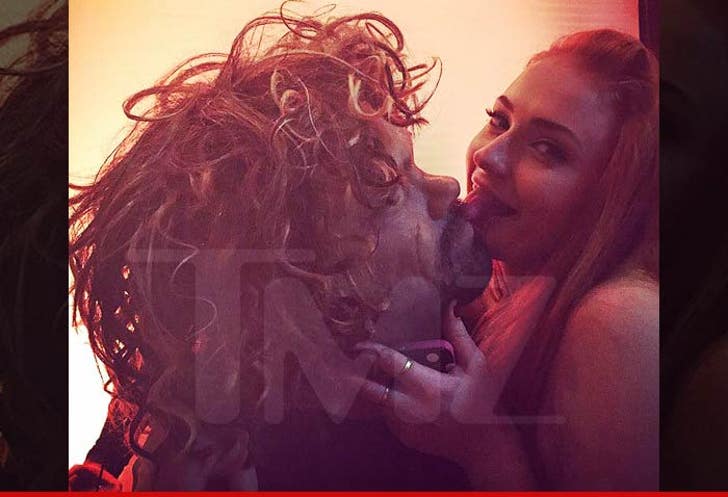 "Game of Thrones" fanatics now have the chance to own a one-of-a-kind Tyrion mask ... and the best part, it's been licked by Sansa.

Landon Meier, the mask's creator, tells TMZ he made the mask for Comic-Con and wore it there. Somehow the mask ended up at a party with a ton of 'GOT' actors.

To Landon's surprise, he woke up the next day to see a picture of Sophie Turner aka Sansa Stark giving the mask a licking. Landon says to this day the mask hasn't been washed and the facial hair where Sansa licked is still parted. 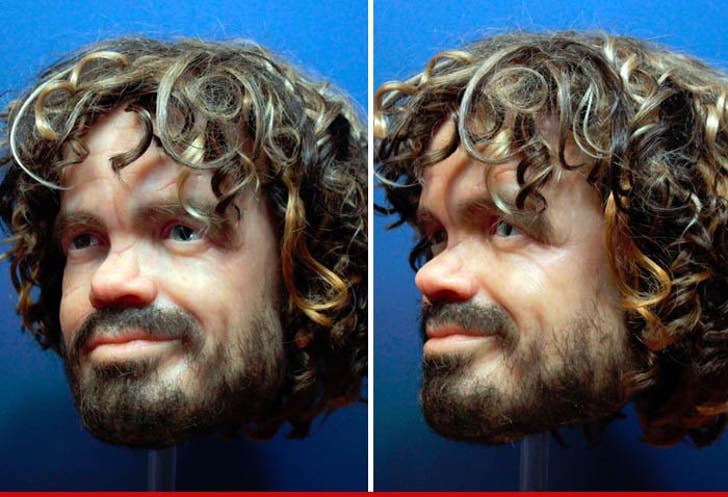 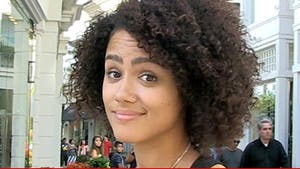 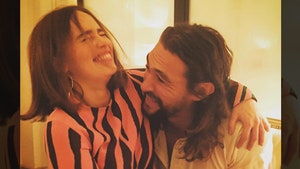 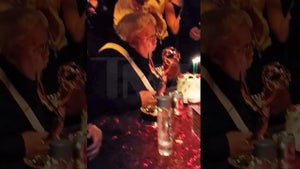