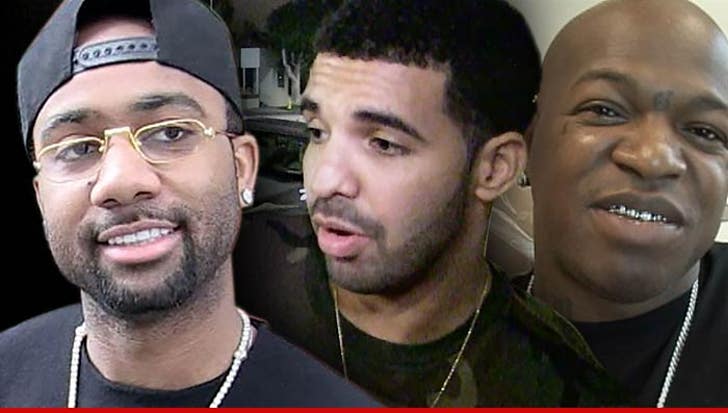 12:15 PM PT -- There's NO deal! Sources with direct knowledge tell us although Jas filed the docs saying he's very close to a settlement agreement with Aspire ... there's no deal signed yet. More importantly, we're told no checks have been signed yet either.

Birdman might have one less lawsuit on his hands -- the war over Drake's millions upon millions in royalties is one step closer to being settled ... and Drake's pal Jas Prince is finally getting paid.

As TMZ first reported ... Jas Prince sued Cash Money Records and Aspire Music Group for unpaid royalties on all Drake's catalog of hit songs. Jas hooked up Drake with Birdman and Lil Wayne, in the first place -- and said part of the deal was he would get a chunk of Drake's royalties.

According to new docs filed last week ... Jas says he's reached a settlement with Aspire which will resolve all the financial issues. So, sounds like Cash Money is off the hook. The settlement was first reported by the Jasmine Brand.

The exact amount of the settlement remains under wraps, but in earlier docs Jas put the amount he was owed at $11 mil -- so it's a good bet he's getting a fat check.

Back in February, Jas told us he's through talking until he gets his money. 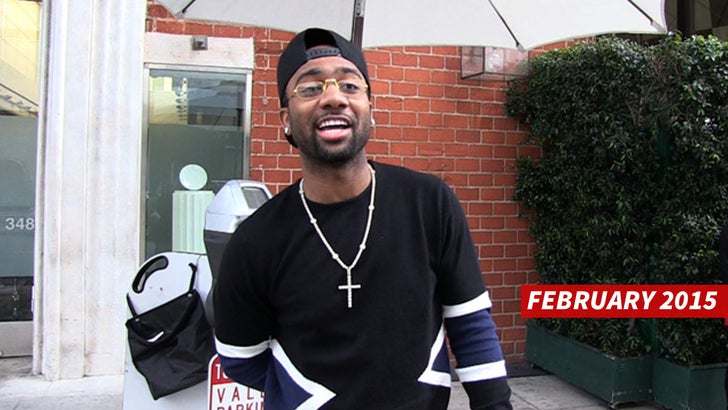 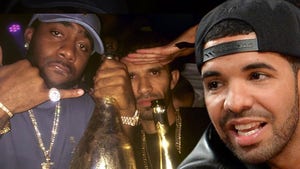 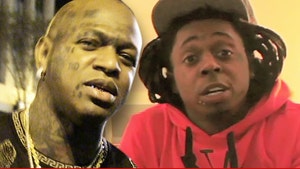 Birdman -- I Had Nothing to Do With Lil Wayne Bus Shooting ... And He Knows It!!!