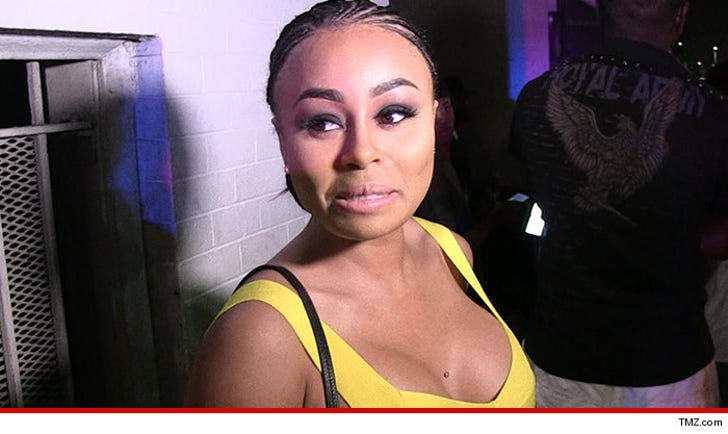 Blac Chyna doesn't care if Future's telling the world -- and chicks everywhere -- he's single ... 'cause she's just happy to be ONE of the women he's tapping.

Sources close to Chyna tell TMZ Future's actions speak louder than his "I'm single" tweet, since she's with him every weekend. Yes, she thinks Future's announcement was a low-blow, but she still considers him "her man."

That attitude might explain why she went ahead and got Future's name tattooed on her hand ... even though she's just one of many in his stable.

Tricky as it sounds -- looks like everyone's happy with the current arrangement. For now, anyway. 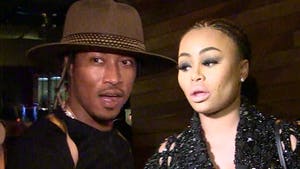 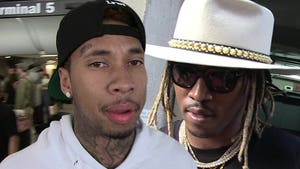 Tyga -- Future Can Have All My Chynese Leftovers 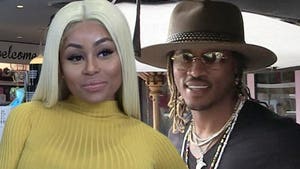