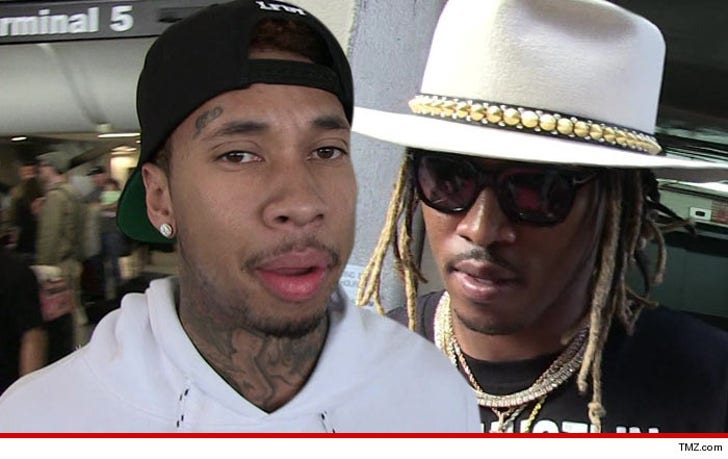 Tyga is cool with Future banging his baby mama ... because he's got an 18-year-old waiting for him at home.

There were rumblings of a feud between Tyga and Future. The two collaborated on a hit record -- "Show You" -- and they're friendly, so on the surface it would seem Future violated the bro code by taking down Blac Chyna.

But our Tyga sources say he's made it clear he gives "zero f***s" about Future's relationship with Chyna. He's in hook, line and sinker with Kylie and that's the only woman he cares about.

In fact, we're told he's open to collaborating with Future on another song ... which just makes him not stupid.

Chyna has moved on too ... so says her hand. 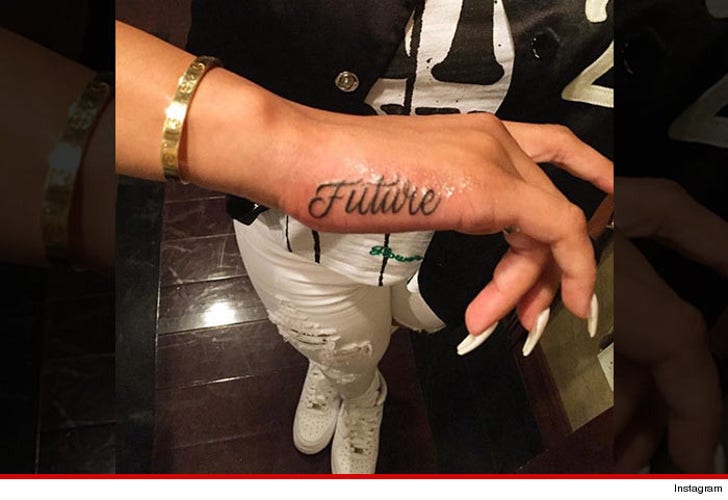 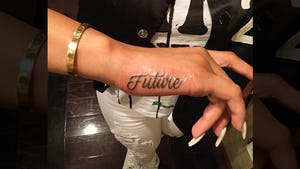 Blac Chyna--Blac to the Future 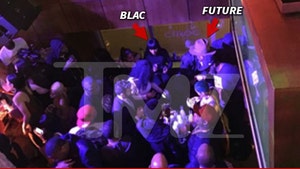 Future and Blac Chyna -- What Part of 'We're Together' Don't You Understand? (PHOTO)