Ex-MLB star Lenny Dykstra says he spent $500,000 to hire private investigators to spy on MLB umpires and used their secrets -- including affairs and gay sex -- as leverage to get calls during games.

Dykstra just spilled his guts on "The Herd" with Colin Cowherd on FS1 ... saying he would essentially threaten the umpires to go public with the information unless he got favorable calls.

Dykstra says the strategy was effective -- with umpires often shrinking the strike zone for him when he was at bat in the early '90s.

"Its wasn't a coincidence that I led the league in walks the next few years, was it?"

Dykstra did in fact lead the league in walks in 1993. 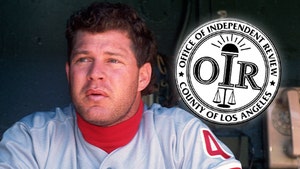 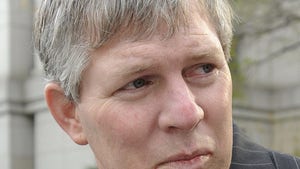 Lenny Dykstra -- I Was SAVAGELY BEATEN By Cops In L.A. County Jail 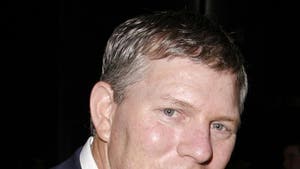