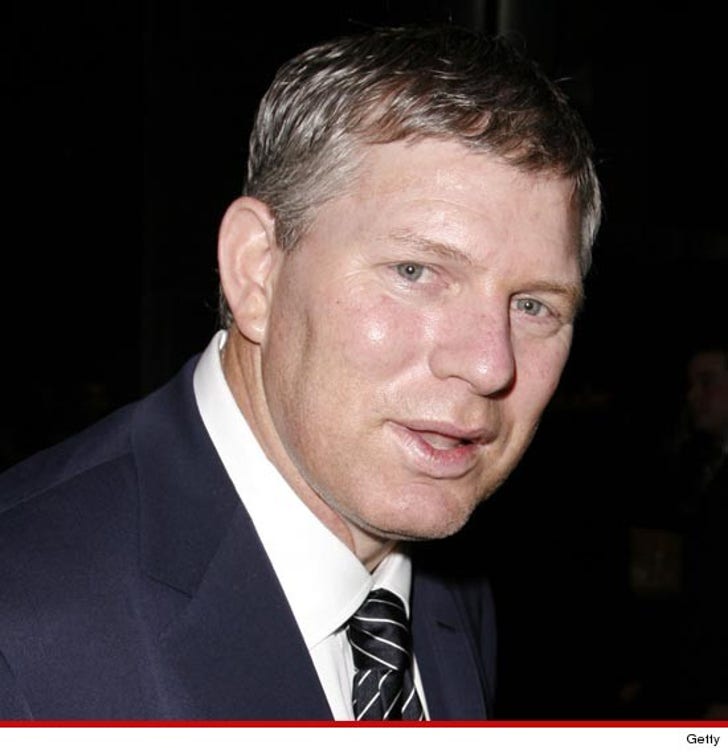 Dykstra was released from Victorville Federal Correctional Complex in California on Thursday.

Dykstra filed for bankruptcy in 2009, and was then accused of illegally hiding and selling up to $400,000 worth of possessions inside his mansion ... including valuable sports memorabilia, chandeliers, and even an oven.

Dykstra had been serving a 3-year sentence for grand theft auto and falsifying financial statements -- beginning in March last year -- but the sentences were then rolled together into one, and Dykstra served them concurrently.

As for the grand theft auto case, it appears he got out early.

He is now on 3 years supervised release -- the terms of which include: 500 hours community service, drug testing, a substance abuse program ... and he also has to pay $200,000 in restitution to his creditors. 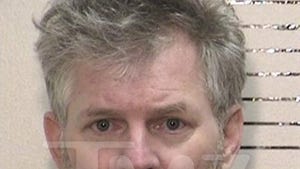 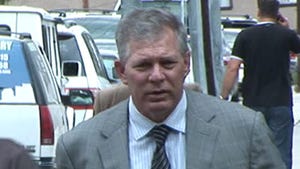 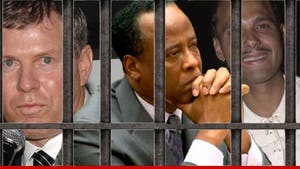