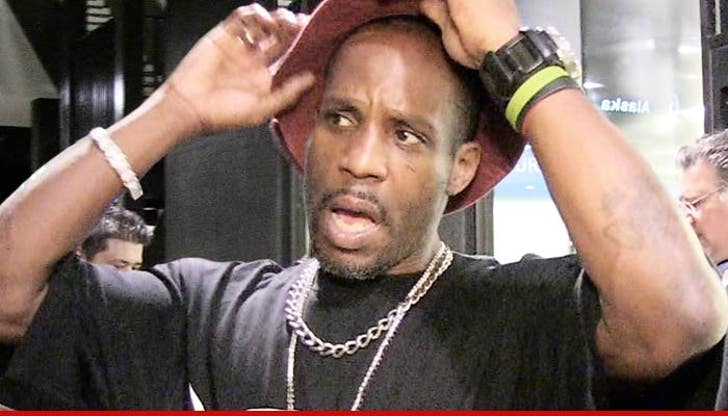 DMX's glorious month or so of freedom came to a swift end when -- once again -- cops busted him on a contempt of court warrant.

The rapper got popped Tuesday in Yonkers, NY on the warrant from a July court date for allegedly failing to pay child support to his ex-wife, Tashera Simmons ... with whom he has 4 kids.

When X appeared in court on Tuesday afternoon, he begged the judge to let him out of jail because he needed to be out so he could perform scheduled gigs and earn money. The judge had mercy and released DMX without bail. He'll have to be back in court in November to work out child support issues with Tashera.

DMX spent 2 months in a Buffalo jail for not paying child support to another woman. He just got out in September. 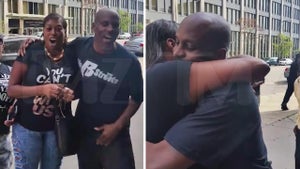 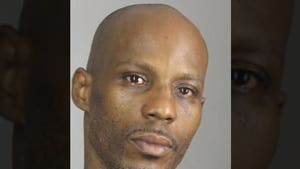 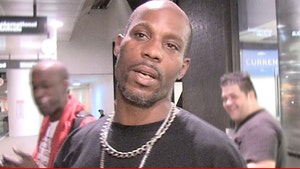 DMX -- The Kids ARE Mine! Paternity Docs Sent to Wrong Earl Simmons