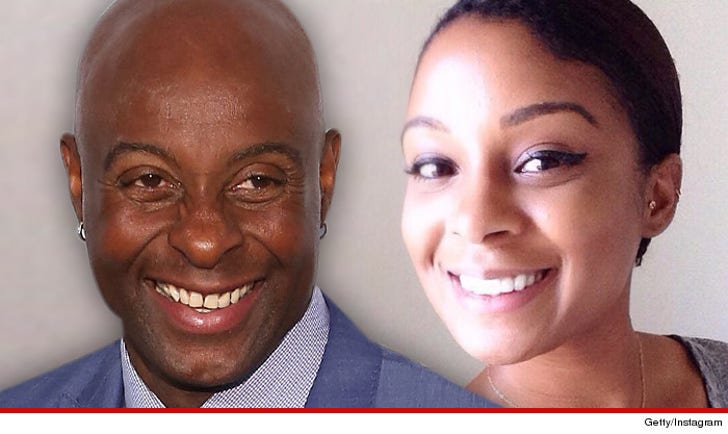 How do you make a guy with 3 Super Bowl rings nervous?

If he's Jerry Rice ... just sit him in front of his daughter when she's singing ... 'cause according to the man himself he still clams up every time he watches his baby girl croon.

We spoke to Jerry about his daughter Jaqui ... who's making some real noise in the world of R&B and just dropped a brand new video for her song "Beautiful" that's heating up YouTube.

Rice says he's always supported his daughter's career 100% ... but has to admit he still gets a visit from the butterflies every time he watches her belt out a tune.

"I commend her. It's a tough business, but this is really what she wants to do. When she performs I'm so proud, but I'm so nervous."

As for Jaqui ... she seems to be anything but nervous about her future ... saying she's locked down some of the biggest names in the music biz to help guide her into stardom.

"I'm currently back in the studio working with Andre Harris ... who's worked with so many big names like Justin Beiber, Chris Brown and Ciara." 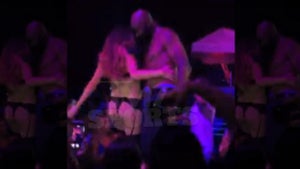 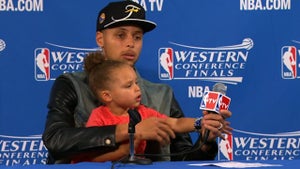 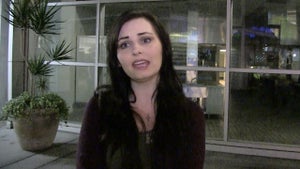 Roddy Piper's Daughter -- We Were Supposed to Duet Together ... He Loved Music (VIDEO)