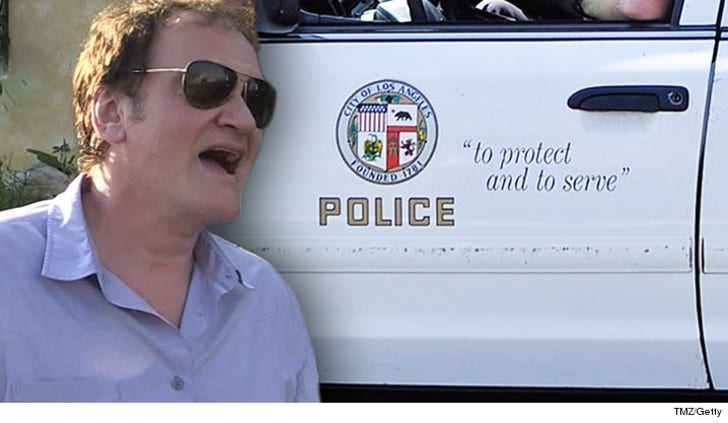 Quentin Tarantino called the cops 13 days before whipping a crowd up into a frenzy over when he called police murderers, asking them to come over and deal with someone who broke onto his property.

Law enforcement tells TMZ, Quentin was at his L.A. home October 11th at around 2 PM when he noticed someone in his backyard. We're told Quentin asked the guy to leave but he refused. Either Quentin or a member of his staff then called 911 and asked cops to come help.

We're told cops arrived minutes later and talked to the intruder who left without incident.

Quentin just clarified his comments, saying he was not referring to all cops as "murderers."

A member of the LAPD hierarchy tells us the word going around the Dept. is that the famed director is "an ass but [they] will still respond to calls for service at his home in a professional and timely manner." 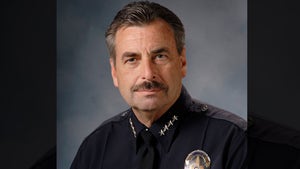