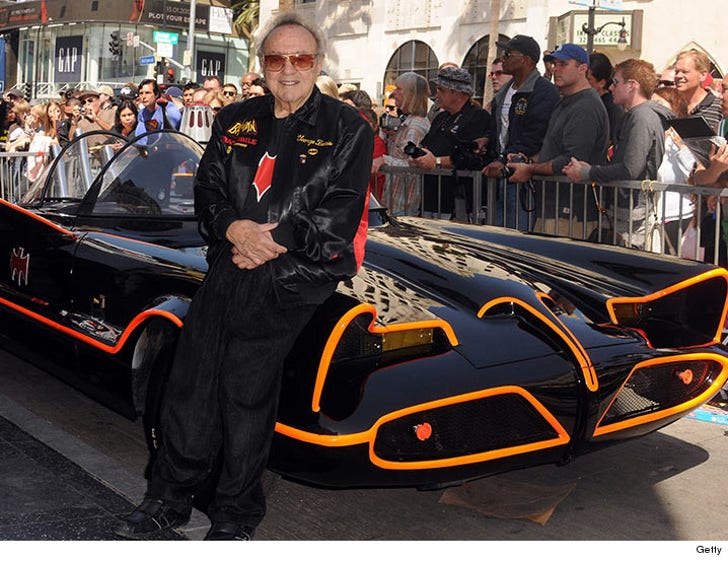 George Barris, the creator of the amazing 1966 Batmobile and many other legendary whips ... has died.

Barris' most famous car was surely the one Adam West drove during the "Batman" TV show. But he has a rich automotive history ... he designed the 'Munsters' Koach, the truck for "The Beverly Hillbillies" and the modified Dodge Charger for "Thunder Alley." 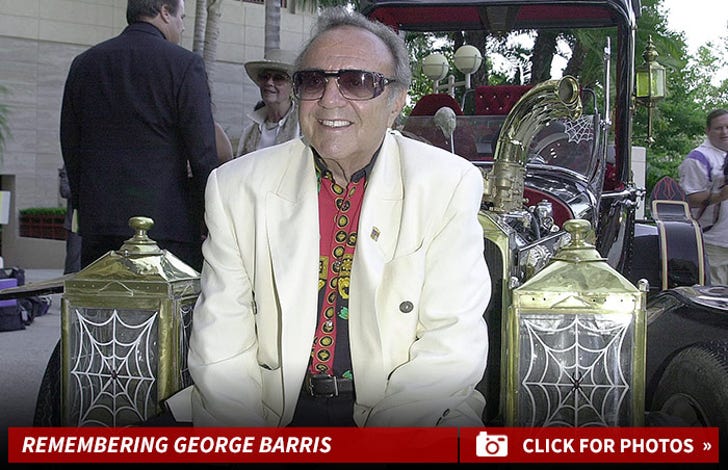 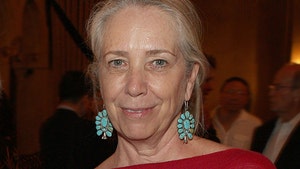