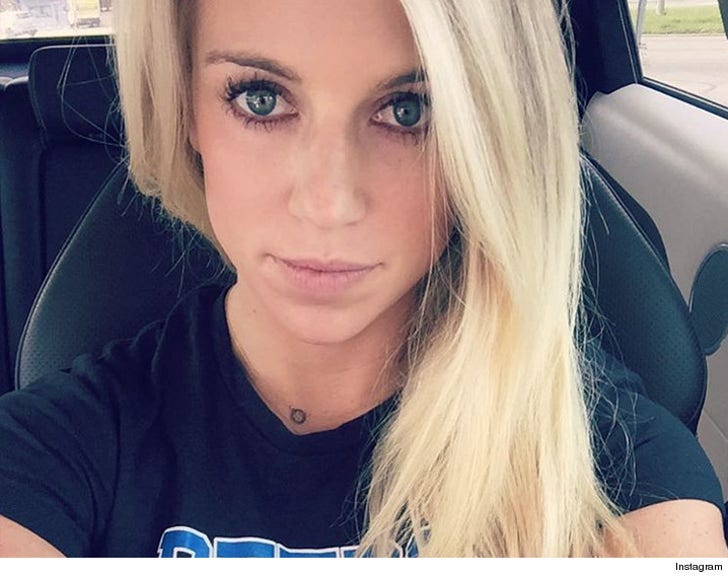 Finally, someone is coming to the defense of Lions QB Matt Stafford ... his wife ... who claims her husband IS SMART, DAMMIT ... despite what some former coaches think.

After the bloodbath in Detroit this week, in which a bunch of coaches got fired after their 1-7 start, Kelly Stafford said, "Heard that one of the coaches, who got fired, came after matthew's intelligence. That is seriously comical."

"Come after the way he plays all you want, but the second you come after his intelligence is when you look far too desperate."

She then dropped that he scored a 38 on the Wonderlic test, an aptitude test NFL rookies take before the draft. 38 is a pretty good score.

As for the coach Kelly was attacking, unclear so far. 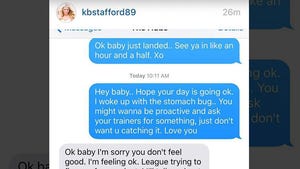 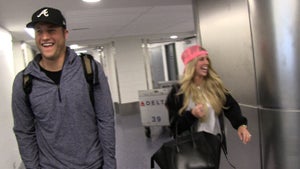