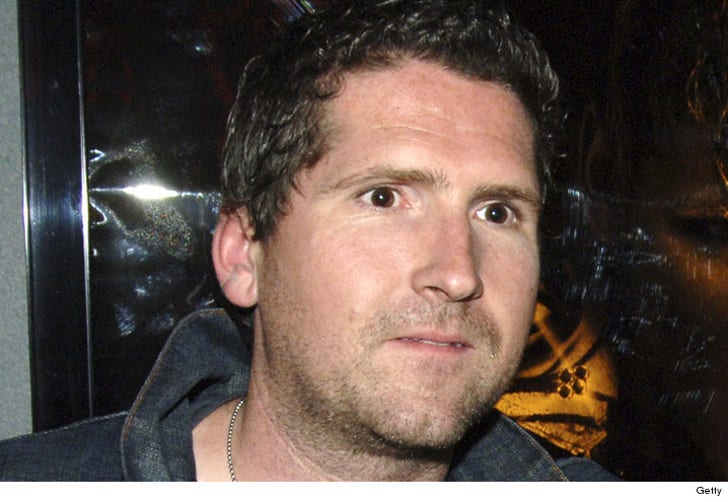 Josh Woodward, a famous L.A. restaurateur who allegedly killed his unborn child, just copped a plea and will do prison time.

Woodward appeared in court Friday and pled no contest to attempted murder.

Woodward, who also owns restaurants in Miami, allegedly put his finger in a drug called Misoprostol, a drug that induces labor and terminates pregnancy.

His baby mama says Josh repeatedly dipped his hand in a plastic bag filled with the drug and then touched her sexually 3 times ... her baby died a few hours later.

Woodward is expected to get 9 years in prison when he's sentenced in January. 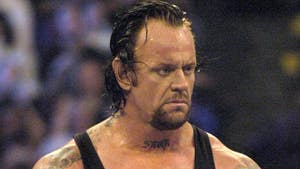 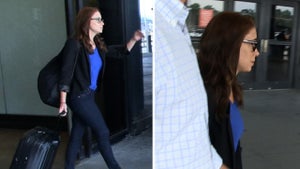