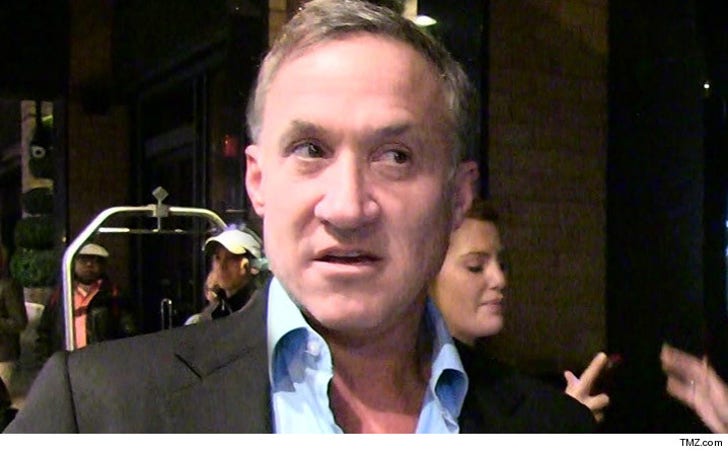 "Botched" star Dr. Terry Dubrow has put out an APB for a woman he says ripped him off ... and if you help him, he'll make you rich.

Dubrow claims he was suckered into loaning a lifestyle management company $1.75 million. He says Jennifer Bell, the owner of the company, promised a hefty return on the loan ... a quarter of a million bucks ... but he only got back $125k so he sued her.

Jennifer went MIA and Dubrow won the case. When she didn't pay the $2 million judgment, he got an order forcing her to come to court and disclose where she kept her money so he could seize it.

Of course, Jennifer never showed and a judge issued a warrant for her arrest. Dubrow decided to incentivize people to help find her so he's offering $25k for anyone with info leading to her capture.

BTW ... Dubrow says his accountant convinced him to make the loan. This dude must be rolling in cash.