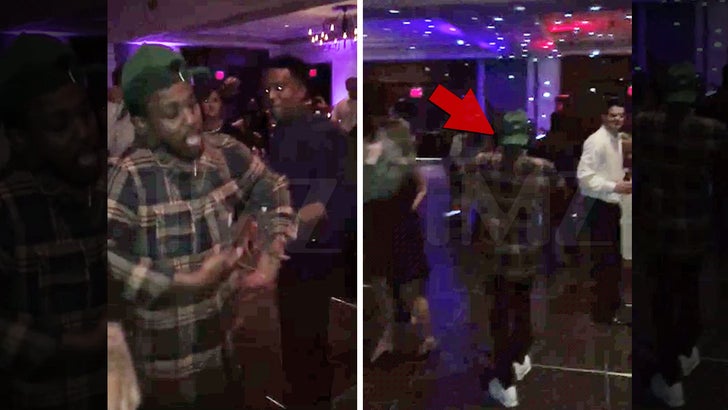 Kendrick Lamar gave a newlywed couple the surprise of a lifetime by crashing their reception -- but at least one guest was PISSED, and tried to toss the superstar and his pals out of the party!

The wedding was in a Columbus, OH hotel last month, and in this video you see Kendrick (in the green hat) hit the dance floor as Whitney Houston's "I Wanna Dance with Somebody" is blaring. It's pretty funny, very few people are dancing and Kendrick takes over the floor ... until an older gentleman starts asking questions.

"You guys are in this party? Who got married?"

Of course, Kendrick and co. had no clue who got married, and the guy got in their faces.

We're told someone else eventually realized it was Kendrick and squashed any beef. 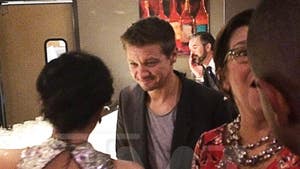 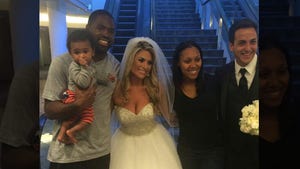