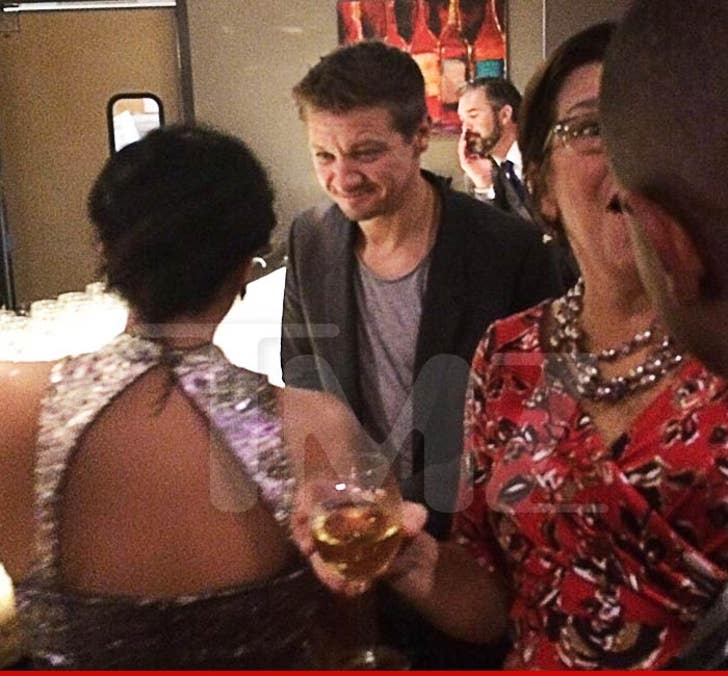 Jeremy Renner threw on his best t-shirt and sport coat to crash a random couple's wedding in Houston -- and despite his Hollywood A-list status ... he was NOT the center of attention.

The 'Avengers' star was in H-Town for Comicpalooza when he decided to cruise into the reception at the Regency Hotel, where he was staying over the weekend. Our spies tell us Jeremy was in classic crash form ... hitting up the open bar.

But we're told he was actually kind of standoffish with most of the guests ... and even refused to take a pic with the bride and groom! Considering Jeremy's just coming off a brief marriage and bitter divorce battle -- it's possible he just didn't want to give 'em bad juju.

But actually, Renner tells TMZ, he was hiding at the bar to avoid upstaging the newlyweds -- but he adds, "I did enjoy conversations with many of the guests for about 15 minutes and went off to enjoy the sights of Houston for the night." 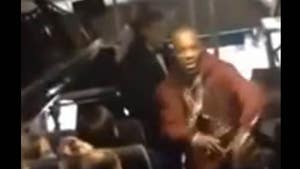 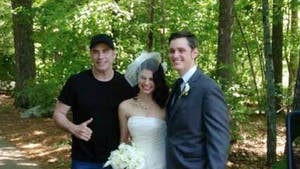