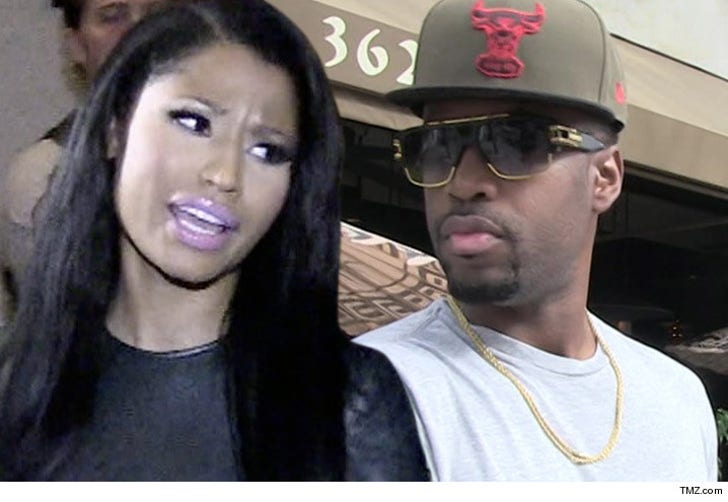 Nicki Minaj is about to get sued by her ex-boyfriend Safaree Samuels, and he's gunning for a fortune.

Sources connected with Safaree tell us he wants a cut from 3 of Nicki's hugely successful albums -- The Pink Print, Pink Friday and Pink Friday: Roman Reloaded.

Safaree also wants a piece of the pie from some of Nicki's biggest singles, including "Only" featuring Chris Brown, Drake and Lil Wayne, "Flawless (Remix)" with Beyonce and "Feeling Myself" with Bey.

We're told Safaree will present a boatload of proof he was super involved in Nicki's work. His evidence includes videos of him working with Nicki, voice memos from recording sessions, hours of footage from studio sessions. He says he also has multiple witnesses to validate his contribution.

And Safaree says Nicki herself acknowledged his contribution by giving him executive producer credit on her first 2 albums.

Our sources say Safaree has already lawyered up and a lawsuit is "imminent." 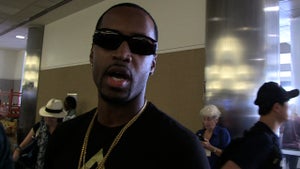 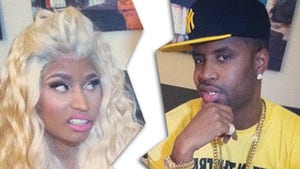