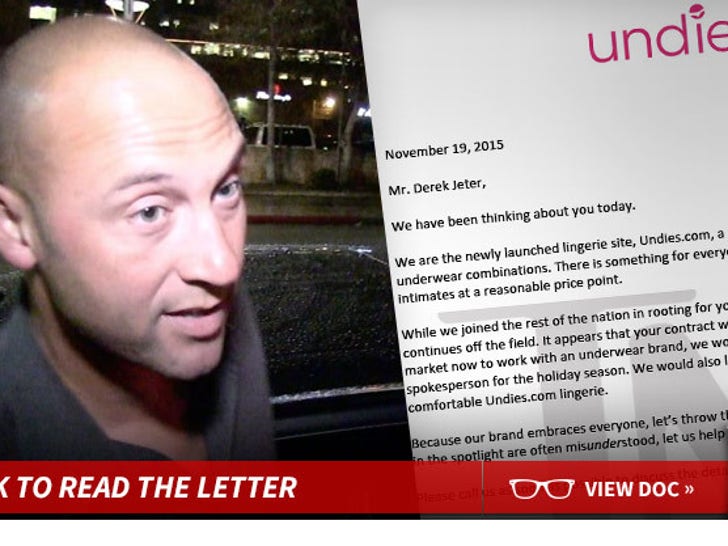 Derek Jeter is a master of baseball ... and women ... which is why a ladies lingerie company thinks he's the perfect spokesperson to push their panties.

saying, "it appears your contract with Frigo went under," and offered $25,000 for Jeter to be their holiday spokesperson.

The company -- which touts itself as having over 5,000 bra/undie combos -- is also offering Jeter's fianceé, Hannah Davis, a lifetime supply of lingerie.

TMZ Sports broke the story -- Derek Jeter was sued for allegedly backing out on promoting an underwear line ... and also blocking 50 Cent from participating. 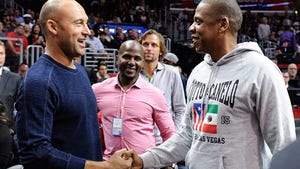 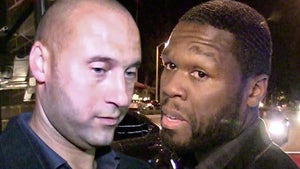