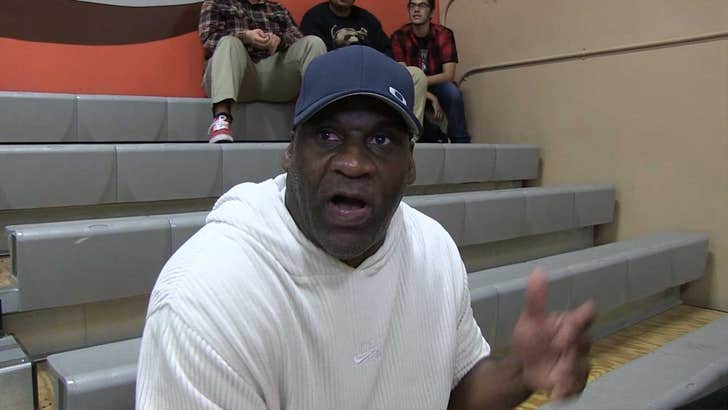 Gilbert Arenas' father thinks his son can be every bit the star LeBron James is ... just not on the basketball court ... saying that Agent Zero might be following the King's lead as the next big thing in the movies.

We got Gilbert Sr. out attending a basketball game at Grant High (Jr.'s alma mater) when the subject turned to what Gil is gonna do now that it seems his basketball career is over for good.

It's an interesting question ... the younger Arenas made over $140 MILLION during his NBA career and is only 33 years old ... so it might be good to find another passion.

Check out the clip -- Gilbert Sr. says his boy has another passion and it's the same one he had ... the movies ... saying he totally sees Gilbert jumping into the movie game just like LeBron. 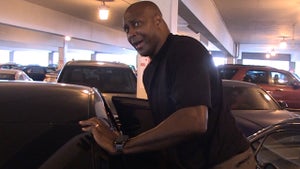 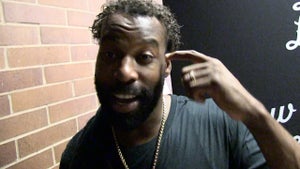