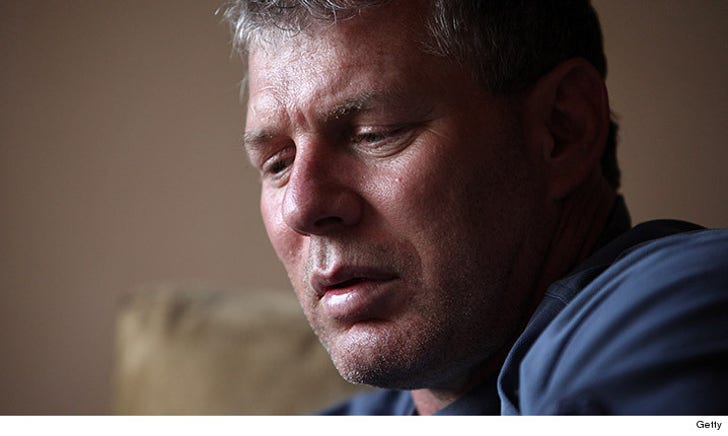 Ex-MLB great Lenny Dykstra says he may have suffered brain damage from the alleged beating he took at the hands of corrupt cops during his stint in L.A. County jail ... and now he wants $15 MILLION to make things right.

Dykstra has filed new docs in his war against L.A. County -- claiming one of the deputies whistled "Take Me Out to the Ball Game" while beating him within inches of his life back in 2012.

As we previously reported, Dykstra claims 6 deputies pulled him out of his cell and beat him so badly, "his teeth were broken out of his skull."

In the new docs, Lenny says one of the deputies simply didn't like him -- and made it his mission to kick his ass.

Lenny says as a result of the beating, he fears he may have brain damage and worries that "his head is not entirely well."

He also claims he's still without teeth and suffers from eating problems.

Lenny says he believes the attack was captured on video -- but worries it was later destroyed.

A rep for the L.A. County Sheriff's Dept. had no comment. 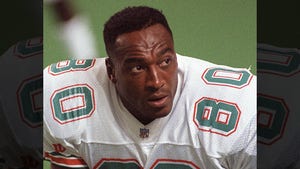