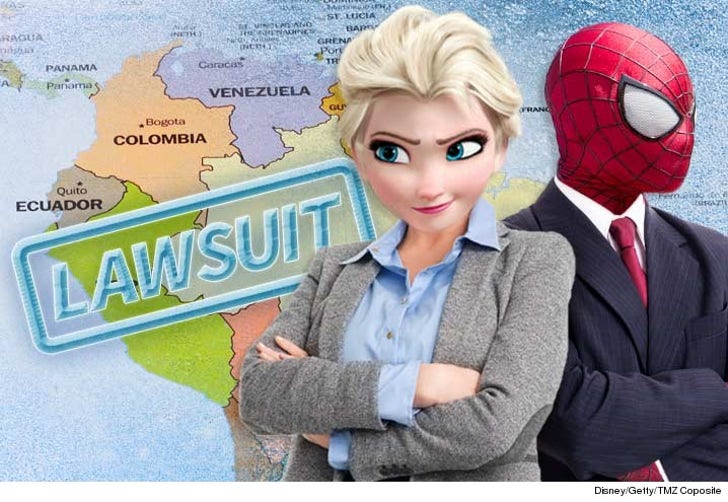 Mickey Mouse, Elsa and some superheroes are in a Venezuelan standoff (like a Mexican one, but further south) with a company accused of putting on a bootleg live Disney show.

Disney says it fired off a cease and desist letter last year to the producers of “Aventura Congeladas” (translation: “Frozen Adventure”) ... demanding they kill all marketing and promotion of the show because it jacked mouse house characters.

The producers complied at first, but in a new lawsuit Disney says the show eventually started up again under a new name -- "Vacaciones de Aventuras" (translation: "Adventure Holidays") -- and added Marvel heroes like Spider-Man and Captain America.

Of course, Disney owns Marvel, so for them that's no bueno ... hence, the lawsuit.

Check out a clip of the live production -- Iron Man, Thor, Princesses Elsa and Anna, Olaf and many more make cameos. Disney's lawsuit demands millions for use of its trademarks. 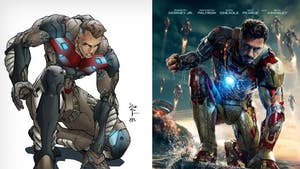 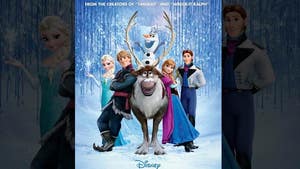 You Might Want to Rethink CELEBRITY JUSTICE ™ Movies Exclusive Disney