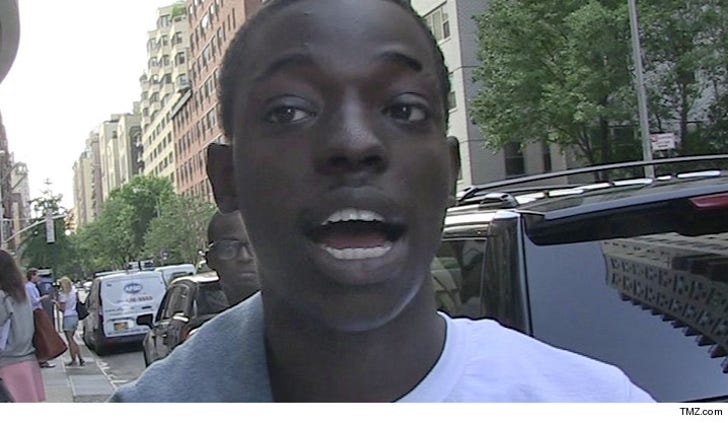 Bobby Shmurda's dreams of freedom were dashed in court -- his attorneys' attempt to post his bond was denied.

Shmurda was in an NYC court Thursday in hopes of bonding out for $2 million, but the judge wasn't having it. His bail arrangement was changed, and now his legal team will have to go back to the drawing board.

The rapper's been in jail for almost a year now -- for conspiracy to commit murder -- and as he was walked into court he saw 4 family members and mouthed, "I love you guys."

TMZ broke the story -- Shmurda thought he'd bail out this week. We were told his attorneys put together a "bulletproof" plan, including collateral property from family members.

Bobby's next court date is next month. 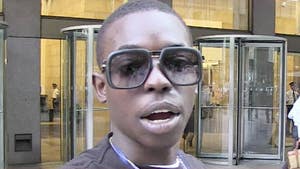