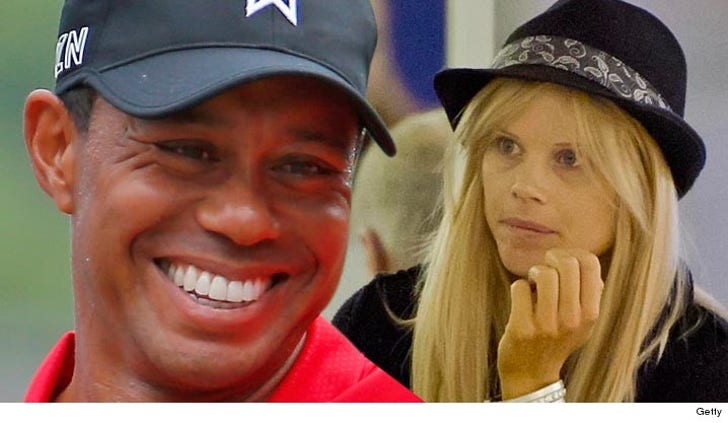 Tiger Woods says he STRONGLY regrets lying to his ex-wife about all the cheating back in the day -- but says they've moved past it ... and now Elin Nordegren is "one of my best friends."

The golfer opened up to Time Magazine ... saying if he could change anything about 2009 ... "it would be having a more open, honest relationship with my ex-wife."

Of course, Elin kicked Tiger to the curb that year after learning he had been banging an army of skeezers behind her back.

But now, Tiger says he's busted his ass ... and worked hard to rebuild his relationship with the mother of his 2 children.

"Having the relationship that I have now with her is fantastic. She’s one of my best friends. We’re able to pick up the phone, and we talk to each other all the time. We both know that the most important things in our lives are our kids. I wish I would have known that back then."

When asked if there was anything he would've done differently ... Woods said, "When it comes down to it, right down to it, it’s just having a more open, honest relationship with my ex-wife when we were married."

"Our frustrations would have come out if we had talked about it and been open and honest with each other. Which we are now, and it’s absolutely fantastic."

Woods says he's already spoken with his kids about why he and Elin are no longer together -- explaining, "Guys, the reason why we’re not in the same house, why we don’t live under the same roof, Mommy and Daddy, is because Daddy made some mistakes."

"We’re all human. We all make mistakes. But look what happened at the end of it. Look at how great you are. You have two loving parents that love you no matter what." 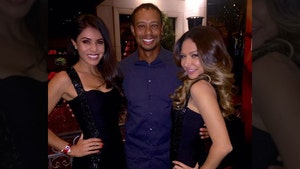 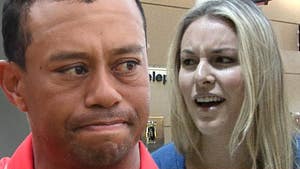