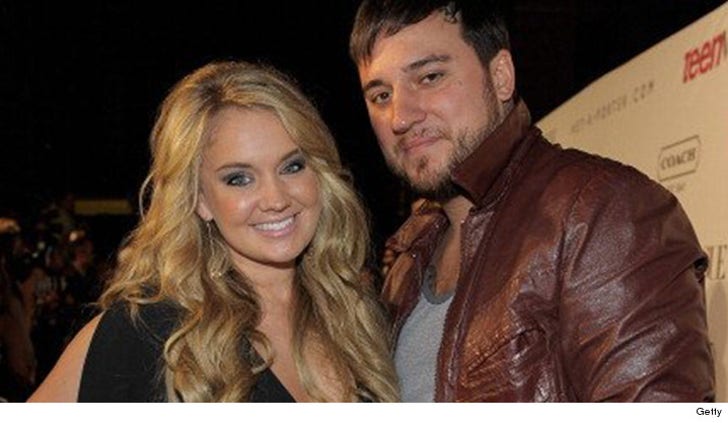 Disney star Tiffany Thornton's husband Chris Carney -- a musician and TV star -- was killed in a single car accident in his home state of Arkansas.

Carney and another man, Ezekiel Blanton, were pronounced dead on the scene. They wrecked early Friday morning when their car flew off the road while going around a bend and slammed into a tree. At least one was ejected from the car, which was driven by Blanton. 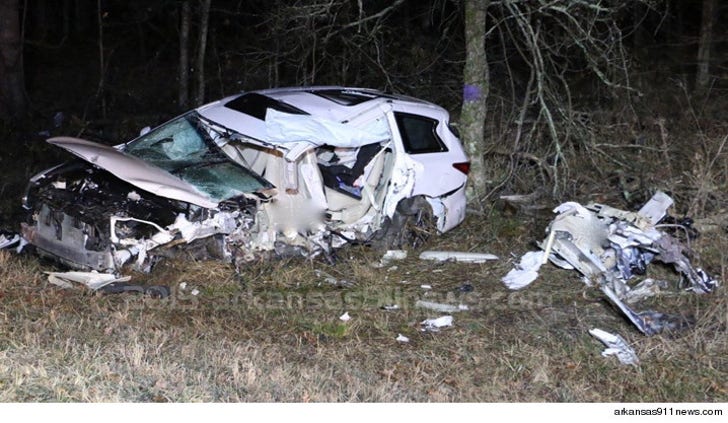 35-year-old Carney was on the MTV reality show "twentyfourseven," and was the lead singer of the group Prom Kings. Chris and Tiffany -- star of "Sonny with a Chance" -- have been married since 2011. Just last year they moved back to Hot Springs, AR ... where Chris' mother is mayor.

The couple has 2 children.