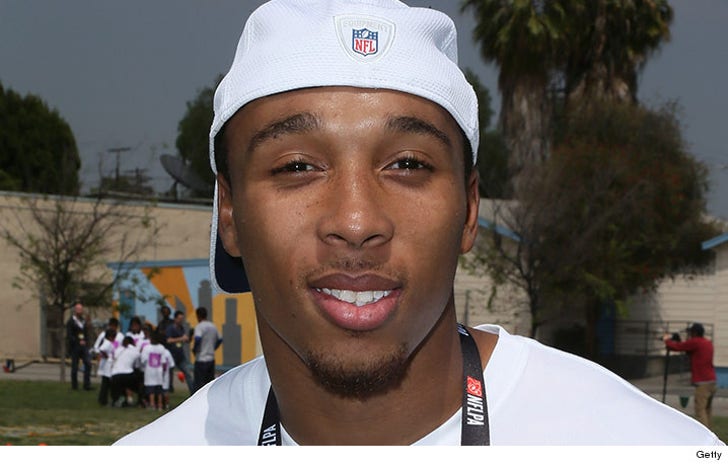 St. Louis Rams wide receiver Stedman Bailey says he's recovering VERY WELL after being shot in the head -- and says he's determined to get back in the NFL.

Bailey was shot in front of his family's home in Florida last Tuesday -- and underwent an emergency operation in the hours following the attack.

Now, the 25-year-old has issued a statement saying, "My recovery has been nothing short of a miracle (a work of GOD) and I can only give GOD the praise, glory and honor for which he is doing in my life at this time."

Bailey adds, "I will continue to get better day by day until Im able to get back on the field and I ask for your continued prayers." 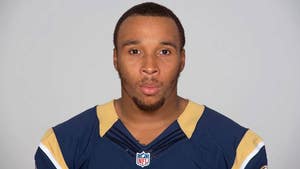