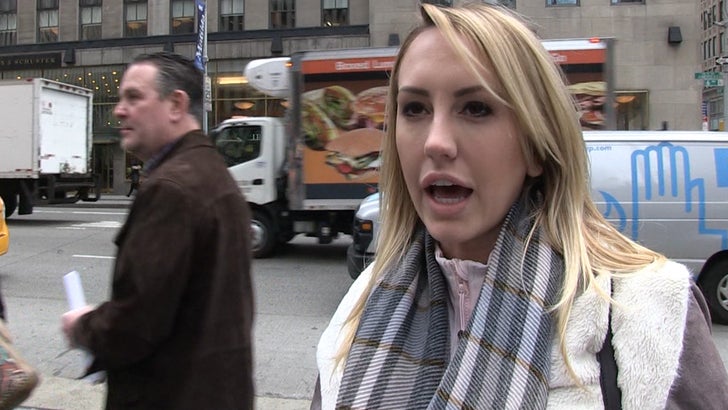 Charlie Sheen can cry extortion all day long, but his ex-fiancee Brett Rossi is firing back ... there's no secret plot to take his money, she's gonna do it in open court!

Rossi was in NYC on Tuesday when we asked about Charlie's claim that she squeezed him for cash and threatened to reveal his HIV diagnosis. Watch the clip ... she's remarkably calm while responding to Sheen's accusation.

Extortion aside, Rossi's other big issue with her ex is ... he robbed her of a "normal sex life." 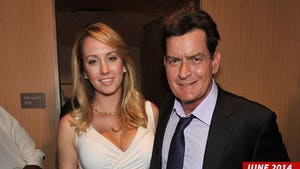 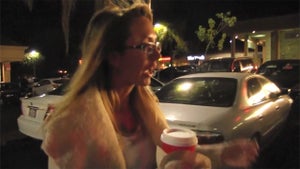