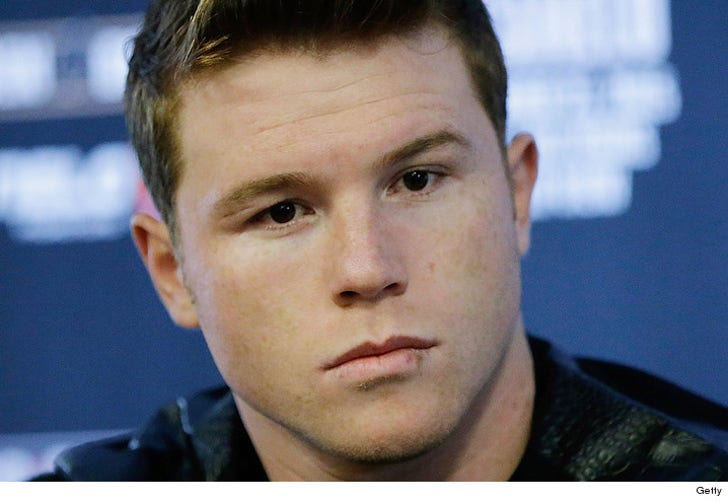 Boxing superstar Canelo Alvarez is in the middle of a nasty lawsuit filed by another famous boxer -- who's suing Canelo for $9 MILLION over a street fight in Mexico back in 2011 ... TMZ Sports has learned.

The man behind the lawsuit is Ulises Solis -- a former IBF light flyweight champ -- who claims Alvarez beat him up during an altercation in Guadalajara.

According to the suit, Alvarez punched Solis in the face so hard -- he knocked out a tooth and fractured Solis' jaw.

As a result, Solis claims he was stripped of his IBF championship belt because he couldn't defend his title with a broken jaw.

In his suit, Solis claims he suffered more than $4 million in damages -- plus he wants another $5 mil in punitives.

We've learned trial proceedings have begun -- jury selection started on Monday -- and the trial could wrap by the end of the month.

We reached out to Canelo's camp for comment -- so far, no word back.