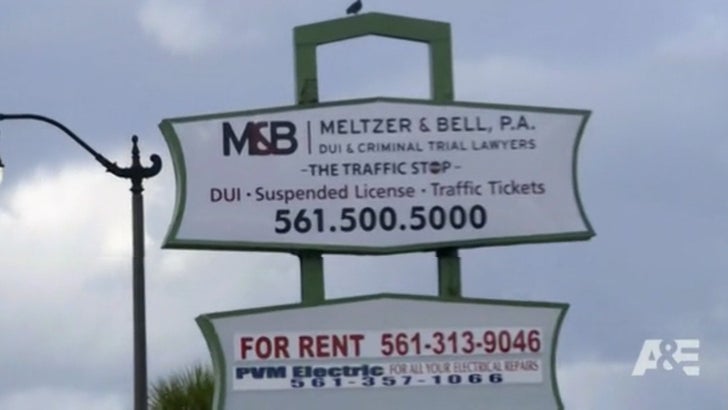 A&E Network went gunning for alleged fraudsters, but due to a ONE SECOND screwup ... a couple of DUI attorneys got burned instead, and now they're doing what attorneys do.

The snafu went down during an episode of "American Takedown" -- a Morgan Spurlock produced investigative show -- which was tracking lawyer Cory Meltzer and chiropractor Roger Bell. They were suspected of pulling an insurance fraud scam in South Florida.

Problem is, the program aired a quick shot of the wrong Meltzer & Bell signage. Instead of the counselor and the chiro's office ... it showed a sign for Larry Meltzer and Steven Bell, DUI attorneys.

Larry and Steven say the error hurt their good name (yes, that can happen to lawyers) ... and could potentially damage their business. They reached out to A&E and got an apology letter from an executive producer who admitted the mistake and said A&E would air a retraction. 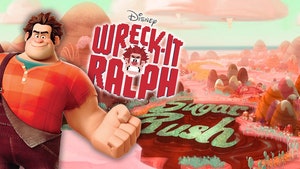